James Lamont is a BAFTA-winning comedy writer who graduated from Queen Mary with a BA in English and Drama in 2003. He has written for many TV shows including 'The Amazing World Of Gumball', 'The Armstrong and Miller Show', and '10 O' Clock: Live', while his first feature film - 'The Harry Hill Movie' - is currently shooting. This interview took place in June 2013. 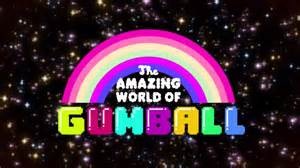 What have you been up to since graduating from Queen Mary?

These days I’m a comedy writer for film and television. I have won 2 BAFTA’s in the writers category and my first feature film is shooting right now, starring Harry Hill, Julie Walters, Jim Broadbent, Matt Lucas, Sheridan Smith, and Simon Bird. I’ve written a kids cartoon called ‘Gumball’ that shows in 166 countries worldwide and have several sitcoms in development.

"It’s taken a long time and a lot of sweat to get established in the industry but nowadays things are a little less scary, and I’m a little less hungry all the time!" 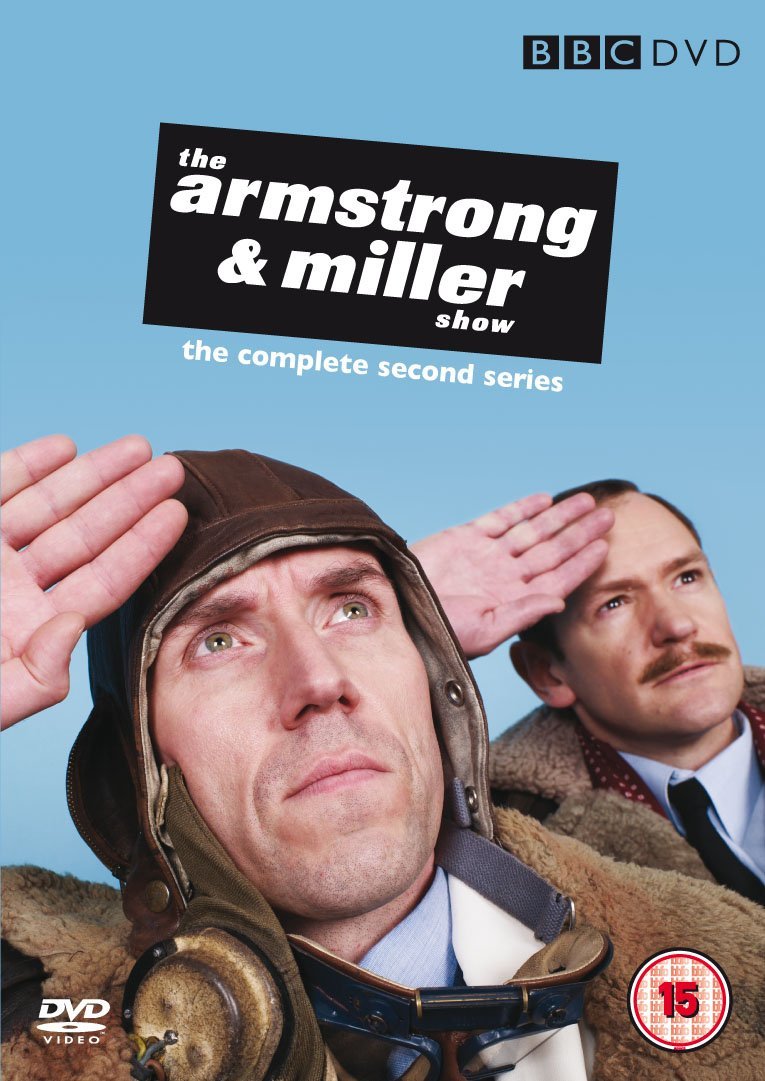 QM has a great program for English and Drama; when I finished my A-levels I had no intention of going to uni, I hadn’t filled out a proper UCAS form, or given it much thought, I wanted to ‘work on my writing’, ‘read classic novels and epic myths’ , ‘get acting experience’, and of course ‘take a show to the Edinburgh festival’. Then when I got better results than I expected I quickly hit the clearing books, and there in front of me was a course that offered all the things I wanted to do with the next few years of my life – and I would get a degree! It was a no brainer.

What are your strongest memories of studying English and Drama here?

E1 – the now closed student night club. Stimulating lectures and debates. Being told to ‘be more orange’ in my physical theatre class. And most of all the people I met. Good friends and good times.

What are your memories of campus life at Queen Mary? Were you involved in clubs, societies, etc.?

Like any student of the arts my education wouldn’t have been complete without pretentiously adopting a foreign culture I had absolutely no claim too, so for 2 years I studied capoeria in the main hall and spoke cod Portuguese at every opportunity. Sexy. I also became a ‘student ambassador’ which basically meant I was a campus tour guide, but got paid for my trouble, so that was nice. Other than that I mostly terrorized halls with an utter refusal to stop party rocking. 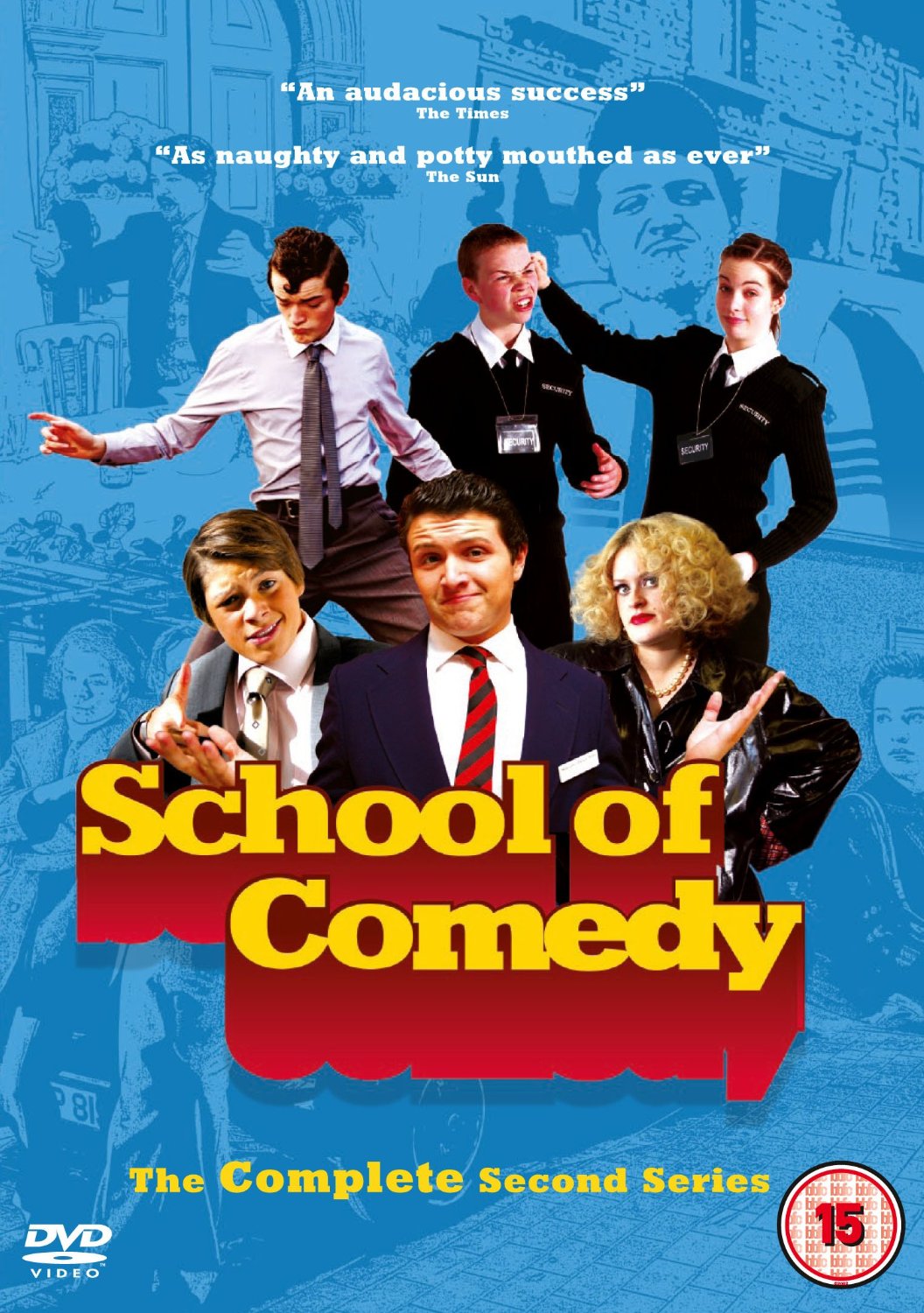 How did studying at Queen Mary help to prepare you for a career as a writer and performer?

Aside from the critical thinking skills, and text analysis etc. one thing that really helped was a drama course I did in sceneography with Gregor Turbine (Or similar, his name fades with the years). It focused on the technical side of theatre, such as lighting and set design.

"The skills I learnt there basically got me actual paid jobs as soon as I left college which allowed me to pursue my writing in the years when no one wanted to pay me for it. Without that I could well have been stranded."

What have you got planned for the next few years?

Just gonna keep pushing on. I have a few sitcoms in the pipeline, and am writing 2 more film scripts right now one for Studio Canal and one for Heyday – the guys who made Harry Potter. Besides that I’m holding out for my old uni to offer me a guest lecturer position – you know it makes sense.

The personal website of James Lamont and his writing partner, Jon Foster.

An interview with James Lamont and Jon Foster after winning a BAFTA for the Amazing World of Gumball.