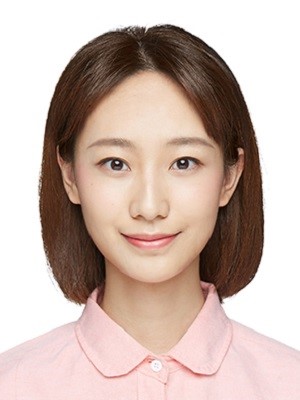 Summary: Worldwide, 30 million people suffer with Alzheimer’s disease (AD).  It is the most common form of dementia, and has a significant impact on healthy aging and is a major public health challenge.  It is characterized by the accumulation of a small neuro-toxic peptide, amyloid-beta (Aβ) which forms fibrous plaques within the brain. The mechanism by which Aβ is toxic to neuron is not well understood, however its ability to disrupt membrane integrity and cellular homeostasis is believed to be central to Alzheimer’s disease pathology. The PhD student will use a large tool-kit of biophysical, imaging and spectroscopic techniques to probe lipid membrane interactions. The PhD student will probe the mechanistic and structural details of Aβ42 ion-channel formation in cellular membranes. Using single particle analysis and 3D image reconstruction from cryo-TEM images together with TEM-tomography and AFM we will determine the size and structure of Aβ oligomers. The ability for Aβ to form ion-channels that span lipid bilayers has received much interest as a mechanism through which Aβ may disrupt cellular homeostasis, thereby leading to neuronal cell death and dementia.  Using patch-clamp methods we will determine the number of Aβ channels that typically to form on a neuron with different Aβ exposures. In this way we will uncover the likely effects Aβ42 ion channels will have on cellular processes at physiologically relevant concentrations.  Molecules that disrupt Aβ ion channels represent a therapeutic target.