Dr John H. Viles received his Ph.D. from the University of London in 1994 and continued his research with Prof P Sadler (FRS) and Dame Prof J Thornton (CBE, FRS) studying metallo-proteins using NMR. In 1997 he took up a post-doctoral position with Prof P Wright at the Scripps Research Institute, California.  In collaboration with the Nobel Laureate, Prof S Prusiner, he has published a number of significant papers on structure and function of the prion protein. Prions are the novel infectious agent of BSE and CJD in humans. He returned to the UK in 2000 to take up a lectureship position at Queen Mary and is currently a reader in biochemistry at Queen Mary, University of London and director of taught programs in Biochemistry. 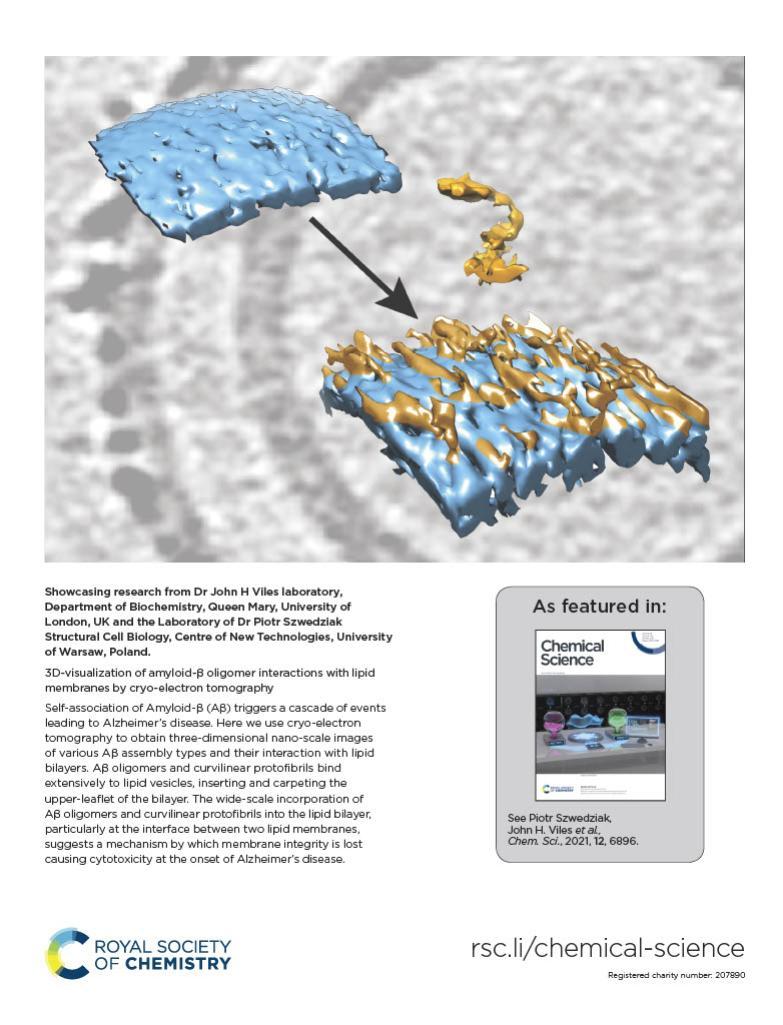 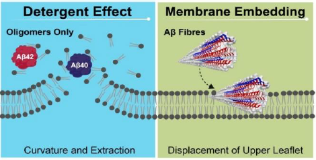 2. Copper and Zinc in Alzheimer’s disease 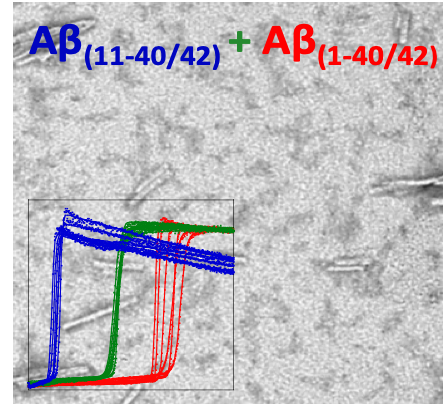 4. Amyloid-beta of Alzheimer’s disease and its protein binding partners 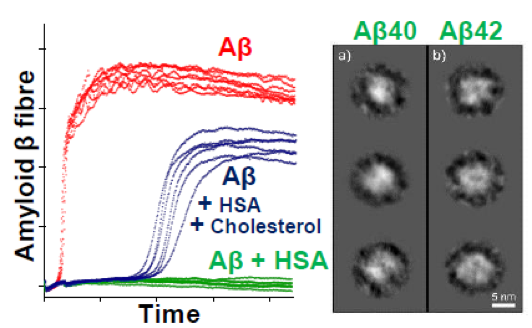 5. The structure and misfolding of the prion protein in TSE’s ‘mad-cow’ disease 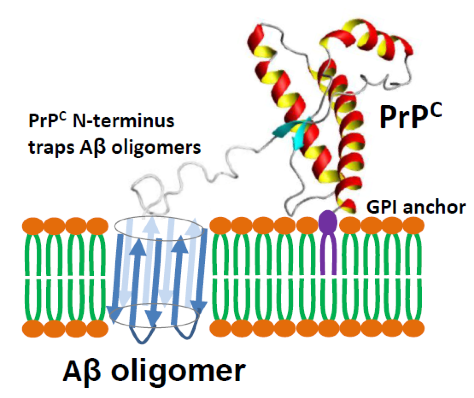