The article, featured on Wired, looks at what this means for the future of streaming 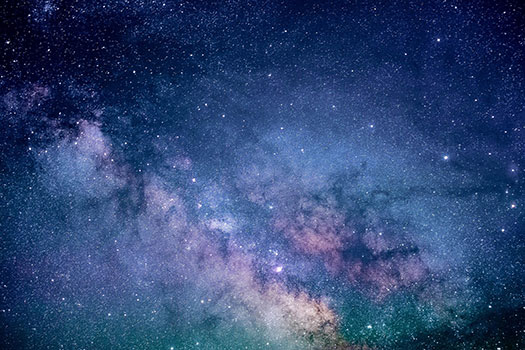 Johanna Gibson, Herchel Smith Professor of Intellectual Property Law at Queen Mary University of London, spoke to Wired about Star Trek: Discovery's recent removal from Netflix to become a Paramount+ exclusive. The removal from Netflix outraged fans, who objected to having to pay for another streaming service and to the delayed international release of Season 4 of Discovery until the end of 2022. Professor Gibson said: 'Streaming services will soon have a difficult decision to make: whether they want a smaller share of a crowded market or decide to team up through cross-licensing arrangements to share content. “If the market leader is Netflix then that’s a further motivation for others to cooperate in such ways in order to compete with Netflix,”'.