Cathy McIlwaine has collaborated with arts organisations and performance as part of her research into Latin American communities in the UK. Here she discusses how these collaborations can enhance the arts and research while encouraging positive social change. 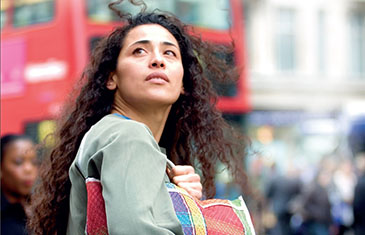 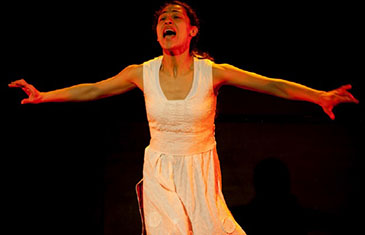 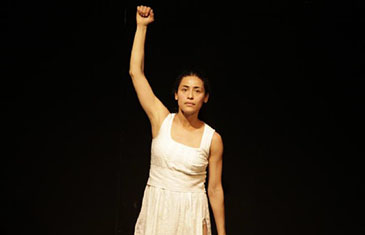 The funding from the Centre for Public Engagement was crucial in making the symposium around Juana in a Million happen. This is hopefully the beginning of future collaborations with theatre organisations such as CASAwhich first funded Juana in a Million and with whom I’m currently developing new initiatives.