In February 2018, Jessica Jacobs, School of Geography, applied for a CPE Small Grant to develop and deliver a workshop with New Orleans residents to map their city. Below she shares her reflections: 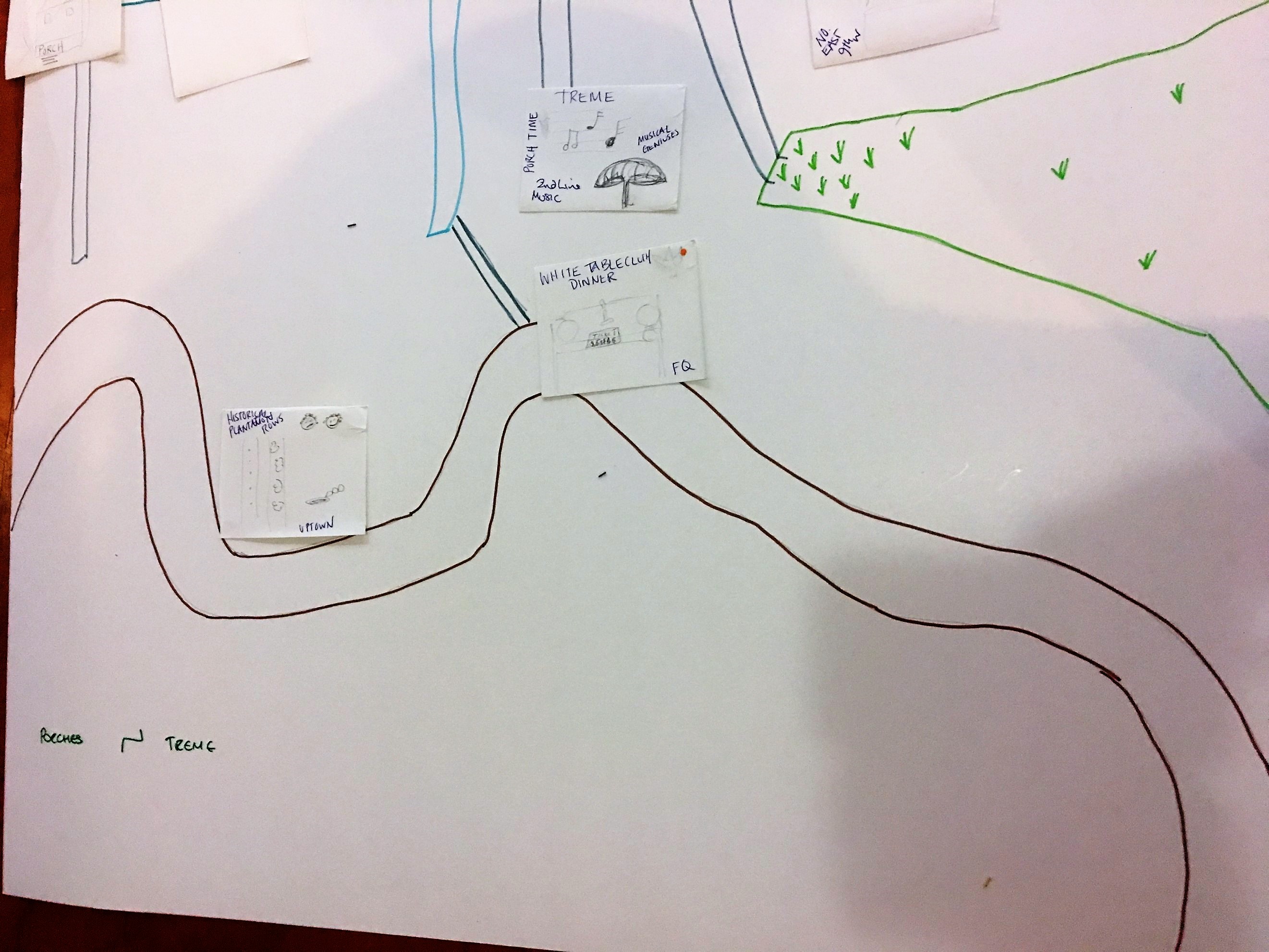 As a geographer it is almost my duty to attend the American Association of Geographers annual conference. I am always looking for ways to add value to conference presentations. After all the USA is a long way to go for a 20-minute Powerpoint presentation. Last year, along with my fellow geographer Joseph Palis (University of Manila) I established a short film festival AAG Shorts  to run alongside the conference. This year we found a great local community cinema in New Orleans so we could take these great films to a wider audience. It seemed only natural to complement the film screenings with a workshop where we could take the community engagement a bit further, which I did, thanks to the support of QMUL’s Centre for Public Engagement. 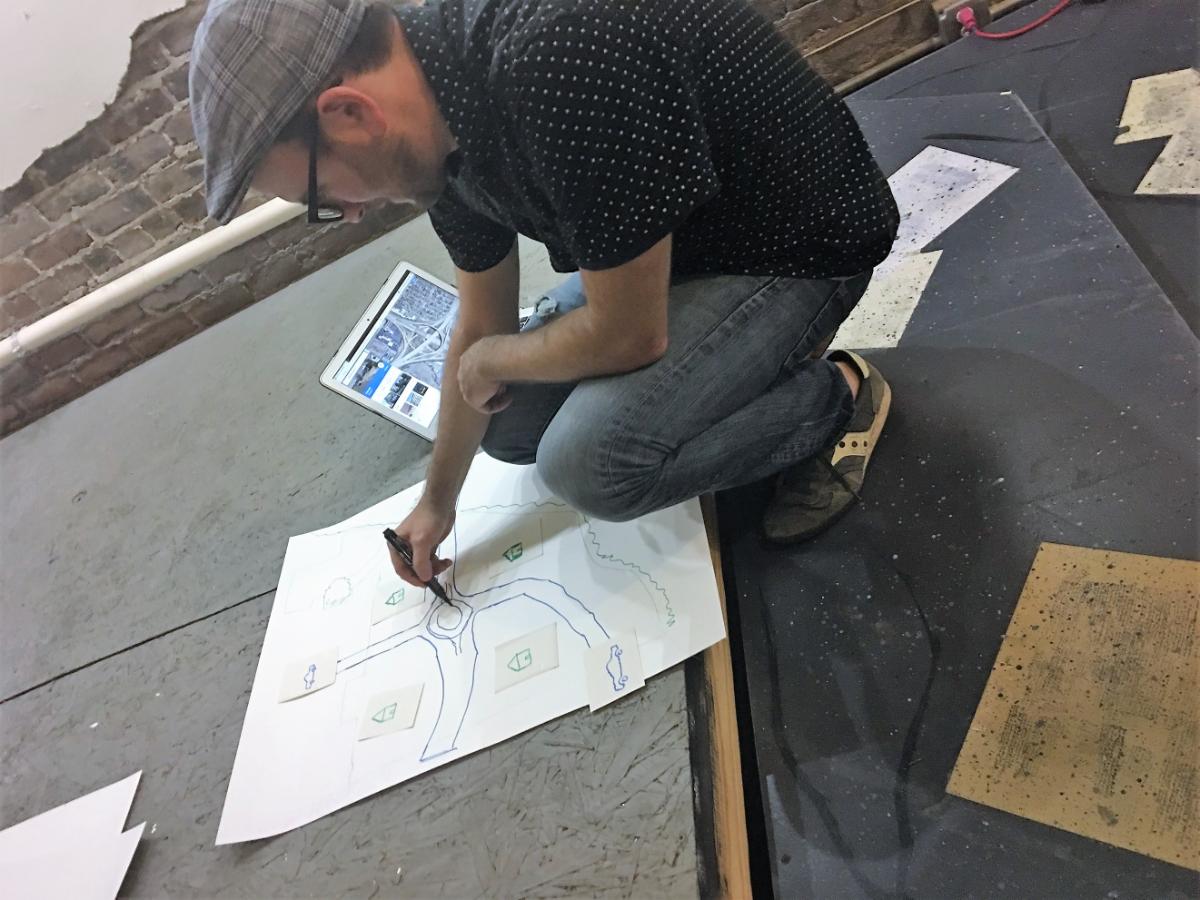 My paper was going to share some of my findings from a recent BA Leverhulme funded research project ‘A Different Sense of Space: How Bedouins mapped the Sinai’. This project took local communities as the starting point for mapmaking. It used historical documents (trading agreements between Bedouin tribes and the Monastery of St. Katherine’s), short films made with local people, an embroidered map and put them all together into one website. I wanted to run a workshop where I could explore this method and get a sense of how my idea of community mapping could be used in a wider context, as a way to tell stories anywhere in the world. We didn’t have enough time or resources to make films but my plan was to get participants to first share their stories about the city, then start to draw symbols and icons based on their tales. With the help of an assistant they then drew the base map of the city and then started to place the icons in the places where events happened. The story and the map unfolded at the same time, creating a new conversation, and a map that prioritised voices that are too often left out of planning. It created a human scale. 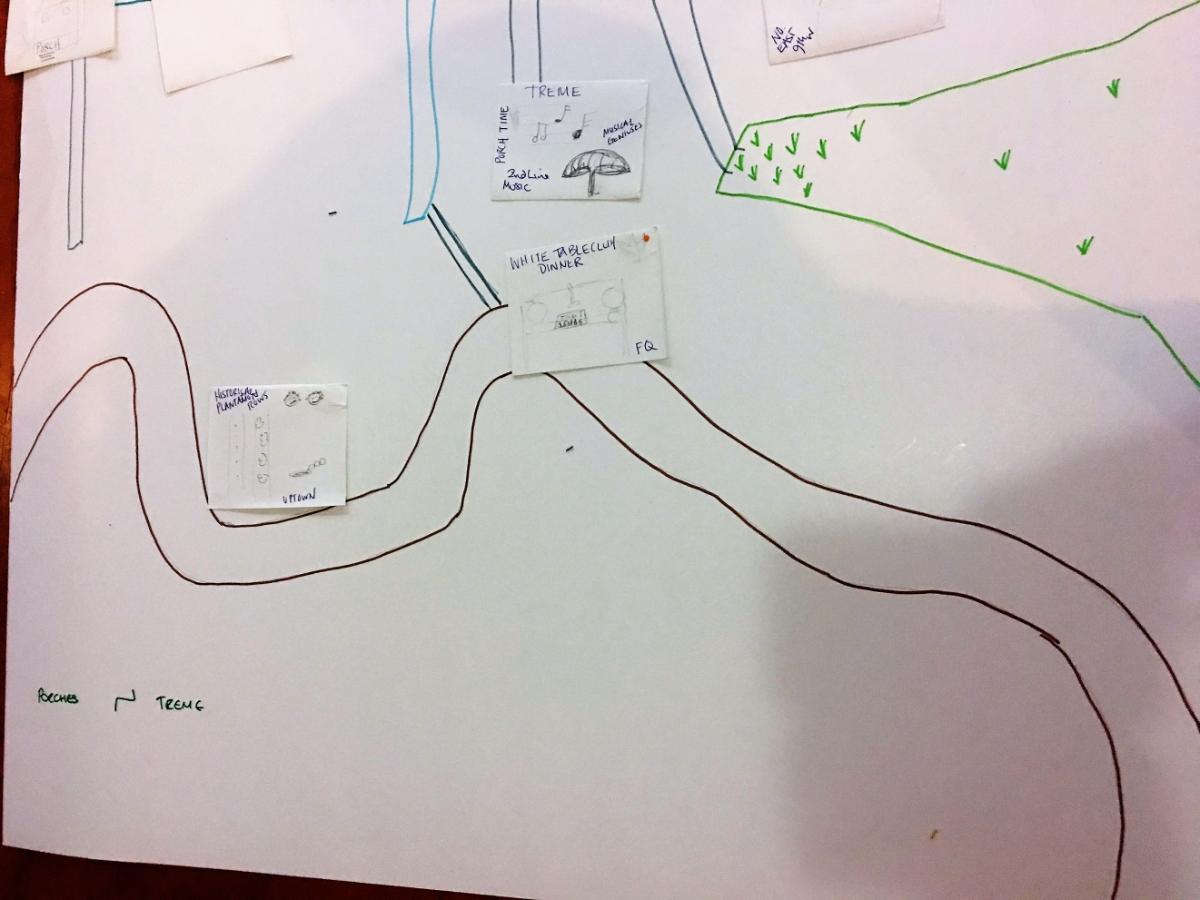 What did I learn? Well firstly, it’s very hard to organise a workshop in a city you have never been to!  Not just because I didn’t have roaming and internet was only via WiFi so I didn’t know if anyone would show up until the last minute, but because I didn’t know where to go to buy the materials we needed. I certainly had to lower my expectations too about what could be achieved in a short two hours. However we did get some great story maps. A map of the Louisiana swamps told us a story about how Groupon tour guides lure alligators for tourists and hunting with marshmallows but the price of the animal is now controlled by the luxury handbag business. A charming tourist map of the French Quarter revealed a darker story of international oil companies sponsoring Jazz festivals and polluting the Mississippi. Another more sombre story explored the post Hurricane Katrina landscape and the prevalence of new Business Development Districts popping up in all the wrong places. Another two hours and we would have had more to show but even in such a short time we could see how effective this process can be in bringing local stories and places to life. 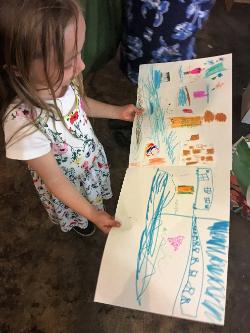