Ozlem Eyelm has created an online self-help programme for managing suicidal thoughts and worries for the Turkish-speaking populations in the UK and in the Netherlands. Nominated for an Public Engagement Award at the Engagement and Enterprise Awards 2018, Ozlem shares her experience. 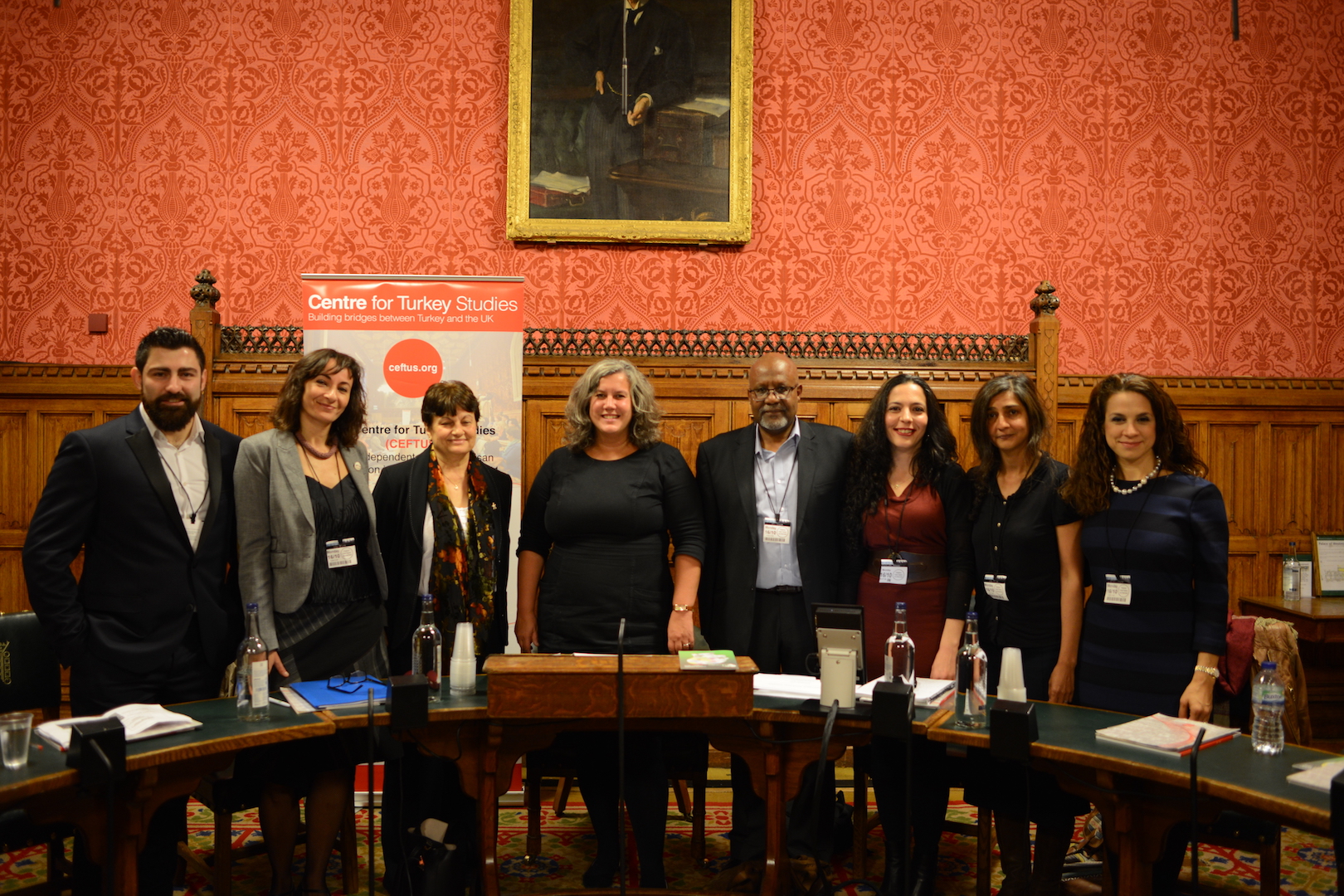 The last couple of years, I have been working on developing an online self-help programme for managing suicidal thoughts and worries for the Turkish-speaking populations in the UK and in the Netherlands. It is called ‘Kiyma Canina’ meaning Don`t crush your life energy. The name is coming from a well-known metaphor for suicide in Turkish language.

While attempted suicide rates are higher among  this population compared to the other ethnic minorities in Europe, their up-take of mental health services is lower than other populations. As a means of preventing suicide and bridging the gap between this community and psychological services, I have developed Kiyma Canina. One of the main challenges of promoting this service is the belief that suicide is not an issue for the Turkish-speaking communities. Because of this stigma, generating public interest about suicide and Kiyma Canina has been the first step in promoting this service and engaging with these communities. Thus, in collaboration with the Centre for Turkey Studies (CEFTUS), I organized a Public Forum about the issues around suicide and my project at the House of Commons with the support from former Shadow Health Secretary Heidi Alexander MP.

The forum brought professionals from various disciplines, journalists, educationalists, representatives of community organizations, student unions and NHS together in a panel entitled ‘Suicide among Turkish, Kurdish and Cypriot Diaspora in Europe’’ for the first time.

The open communication during the forum encouraged some participants to share their personal stories related with suicide. The discussions challenged the stigma about suicide, help-seeking in Turkish-speaking populations and enabled us to address some barriers in using Kiyma Canina. Consequently, some participants signed up for the Kiyma Canina and some were referred to the other services for further help.  The publicity of the forum in social and mainstream media resulted in more interest which helped me to engage with the community groups and the key people in organizing follow up events in this area.

On a personal note, I see the public forum not only as an opportunity to promote Kiyma Canina but also as an an important step towards making Turkish-speaking populations more visible in their pathways of seeking help. I also hope that engaging with the communities through this sort of public event is the first step towards building mutual trust whilst addressing issues related with shame and stigma.

Find out more about working with policy makers in our training, Introduction to Working With Policy Makers - 17th April 2018, 10-12pm.