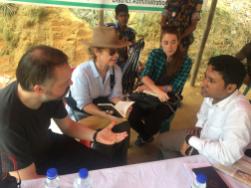 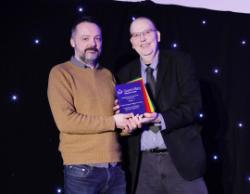 Nominations for the Engagement and Enterprise Awards 2019 are now open until 10 December. Nominate yourself or a colleague here.