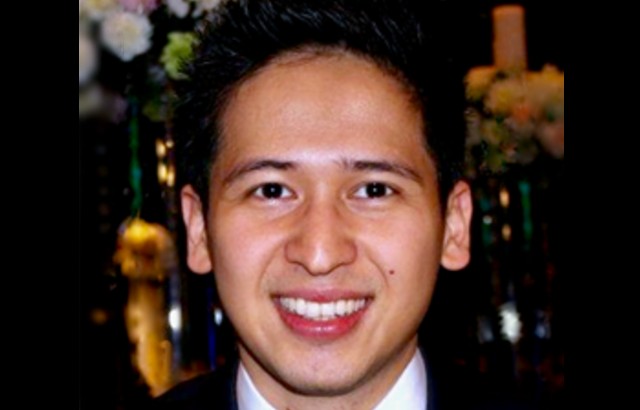 He presented his doctoral thesis on the genetic make-up of the heart using magnetic resonance imaging (MRI).

The work discovered 14 regions in the human genome that regulate individual differences in the structure of the heart. It also produced personalised genetic risk scores that can be used to spot people at risk of heart failure.

The award panel recognised Dr Aung’s efforts in applying artificial intelligence (AI) to analyse the MRI scans of 17,000 volunteers and performing an in-depth evaluation of genetic data to uncover the genetic basis of heart structure and function. He also receives £1,000 for his efforts.

The study was conducted in the UK Biobank population imaging study, in collaboration with the University of Oxford and Multi-Ethnic Study of Atherosclerosis from the USA.

Dr Aung has been training as a cardiologist at Barts Health NHS trust for several years, and took time out of his clinical training to pursue his doctoral degree under the supervision of Professors Steffen Petersen and Patricia Munroe at Queen Mary’s William Harvey Research Institute, with help from a Wellcome Trust Research Training Fellowship.

He has now been appointed as a National Institute for Health Research (NIHR) academic clinical lecturer at Queen Mary, spending half his time conducting research, and the other half carrying out clinical work as a specialist registrar at Barts Heart Centre at St Bartholomew’s Hospital.

His research interests include application of genomics to dissect the biology of common and complex cardiovascular diseases, development of personalised risk prediction algorithms and automation of image analysis by artificial intelligence.

Dr Aung said: “AI tools allowed us to analyse the MRI images in a fraction of the time it would otherwise have taken. This breakthrough in technology enabled the first large-scale genetic analysis of heart MRI studies.

“The study provides deeper insights into the role of genetics in heart biology, which we hope will assist in making new medicines to treat heart failure.”

Professor Steffen Petersen said: “Previous studies have shown that differences in the size and function of the heart are partly influenced by genes, but we have not really understood the extent of that genetic influence.

“Congratulations to Nay for winning this coveted award.”