Professor Rachael Mulheron and Professor Alan Dignam from Queen Mary’s School of Law have been appointed as new Queen’s Counsel (QC) in England and Wales. 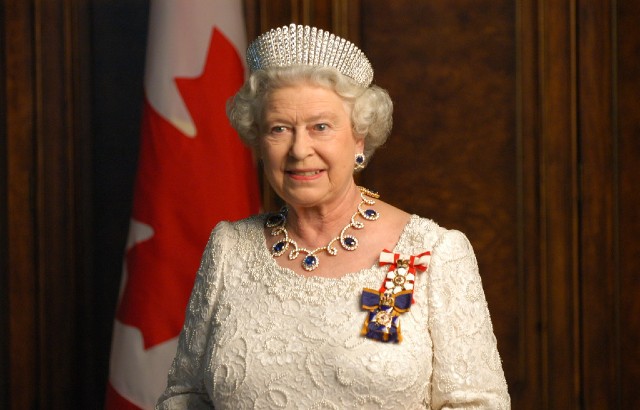 In total 116 solicitors and barristers were appointed. The title of QC is awarded to those who have demonstrated particular skill and expertise in the conduct of advocacy. Her Majesty The Queen has also approved the appointment of 6 new Honorary Queen’s Counsel (QC Honoris Causa).

Professor Penny Green, Head of the Department of Law at Queen Mary said: “This is a very great honour for Rachael and Alan and as a Law School we are absolutely delighted. This high ranking recognition of our colleagues also brings great credit to our School and the University. It is especially significant that Queen Mary has secured two honours, given that only six QCs were appointed this year.”

Lord Chancellor & Justice Secretary, Rt Hon Robert Buckland QC MP said: “The award of QC is a tremendous achievement, made even more impressive against the additional challenges we have all faced this year.

“I want to congratulate all those on their forthcoming appointments and awards. The depth of expertise and eminence of these appointees is immense and is testament to the exceptional talent throughout our legal system.”

Professor Alan Dignam is a legal academic and Professor of Law at Queen Mary University of London. He is one of the UK’s leading corporate law academics and was part of the original academic team that set up the Queen Mary Legal Advice Centre (QMLAC) to provide pro-bono advice to the local community.

As Chair of the QMLAC, he has had an impact on many clients, students and lawyers. Over 3000 clients have been assisted by nearly 2000 students at the QMLAC since 2006 along with hundreds of lawyers. Alan also set up the Queen Mary Law School Liaison Programme which works with over 55 schools in the East of London to engage young students with the law.

Professor Dignam provides interactive university level lectures and workshops to schools and provides advice to teachers helping students from diverse backgrounds to apply to study law at university. His impact from his school liaison role has brought him to work with other important community engagement schemes such as the Judicial diversity and community programme and the Home Office, London Mayor and Redbridge Council Future Leaders scheme, to provide year 12 students from diverse backgrounds and schools with access to university level law lectures and experiences to help them develop into future leaders.

"This recognition of my personal work is great and obviously the academic part of the citation is much appreciated but the community and diversity part of it really wouldn’t have been possible without the work and dedication of colleagues at Queen Mary."

Rachael Mulheron is a legal academic and Professor of Tort Law and Civil Justice at Queen Mary University of London, and is currently, in a voluntary and pro bono capacity, monitoring the Disclosure Pilot in the Business and Property Courts.

From 2009 to 2018, Professor Mulheron was a member of the Civil Justice Council and helped to draft the Code of Conduct for Litigation Funders. She has chaired working groups and has led reports on diverse subjects including the regulation of third party litigation funders, the reform of damages-based agreements, the way forward for ‘before the event’ legal expenses insurance, the giving of expert evidence concurrently, and the implementation of class actions reform in England and Wales. Her work and reports have recommended many reforms in this area of law.

Professor Mulheron said: "I’m incredibly grateful to those who nominated and who supported me for this special honour. It’s been an absolute privilege to be involved in law reform work over the years in various areas. I’ve been fortunate to work with so many wonderful lawyers, government officials, and other specialists in their fields, as we’ve fossicked and debated thorny and complex law reform issues. I look forward to continuing this work and these collaborations into the future."