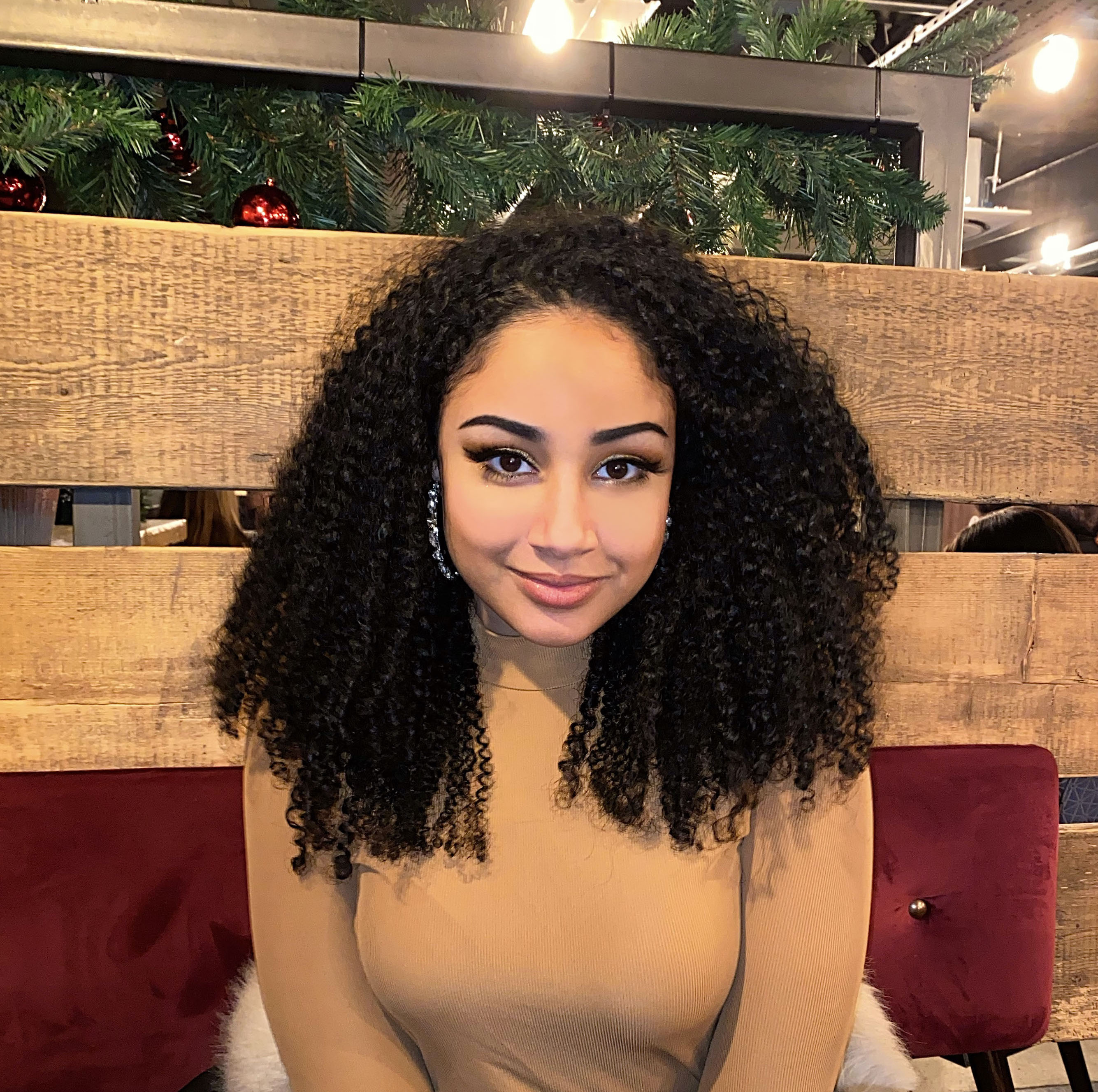 By tracing the ways in which the meanings attached to complexion changed between the 1930s and the mid-1980s, my PhD project investigates the effect of the associated meanings of skin tone on political and cultural solidarity amid global anticolonial movements and the contestations of rights, citizenship and identity in Britain. I will use state documents, newspapers and reports alongside oral history testimonies, music and photography to analyse the spaces in which complexion was used (and not used) as an indicator of a settled Caribbean migrant’s ‘respectability’ or their ‘authenticity’ as a Black person. Overall, my project documents the ways in which the pigmentocracy remained relevant to Black Britons in the absence of the institutions that had sustained it in the Caribbean, despite the increasing popularity of Afrocentrism and pan-African movements that produced more positive depictions of dark skin.

I also volunteer with Harewood House Trust as a researcher of the Lascelles family's connections to plantations in the Caribbean, and I write about the role of Black women in community activism.

"'The enemy in our midst’: Caribbean women and the protection of community in Leeds," New Perspectives of Black British History, Second Edition, edited by Hakim Adi (London: Pluto Press, est. 2023).
"The Art of Narration: Memory, Voices and Archival Deadening in the reconstruction of Black British history," History Matters Journal 1, no. 3 (2021): 19-26.