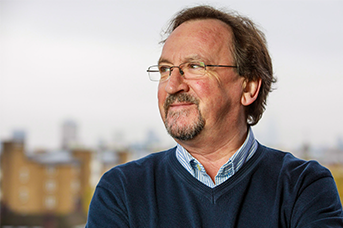 I gained an MA in Russian and a Diploma in Slavonic Languages at the University of Glasgow before taking up the post of Russian Curator at the British Library. Some twenty years later I returned to academic studies at Queen Mary and in 2009 completed my doctoral research into the Russian political emigration in late nineteenth century London.

I am currently undertaking further research into the Russian revolutionary emigration in Edwardian London.  I have a keen interest in library history and an extensive knowledge of Russian academic libraries and archival repositories. I am also actively involved in school outreach projects helping pupils in their study of local history, and also giving regular presentations on life in late Soviet Russia. Other research interests include: