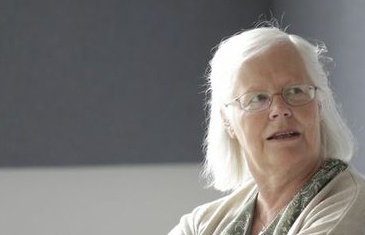 The history of the crusades is my primary interest, but I have also developed a specialism in Medieval and Renaissance medicine and I enjoy teaching Latin at all levels.

I have been at Queen Mary for over ten years, following a first career in further and adult education.

I am interested in most aspects of the history of the crusades and settlement in the Latin East, especially working with primary sources in Latin, Old French, and Greek.

My research interests include: