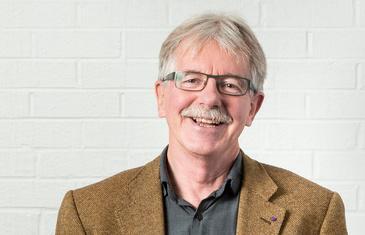 I have held research positions at Princeton, the Collège de France, Columbia University’s Paris campus and the National Humanities Center, North Carolina. In 2020-21, I am Fellow in the Institut d’études avancées (Paris).

From 2012-15, I held a Leverhulme Trust Major Fellowship on my current research project which focuses on the day of 9 Thermidor when Robespierre was overthrown. My first publication on the project appeared as 'The Overthrow of Maximilien Robespierre and the "Indifference" of the People', American Historical Review (2014). My book, The Fall of Robespierre. 24 Hours in Revolutionary Paris will be published by Oxford University Press in July 2021.

I am currently Principal Investigator on an AHRC Research Grant on ‘The Duchesse d’Elbeuf’s Letters to a Friend, 1788-94’. Dr Simon Macdonald (QMUL) is postdoctoral research fellow attached to the project. Our co-investigator Alex Fairfax-Cholmeley (Exeter University) has recently established a project website, accessible at http://revolutionaryduchess.exeter.ac.uk/

I am a social and cultural historian of France whose interests focus around the eighteenth century. I have published widely and am the author or editor of around 20 books.

Appearances in the media