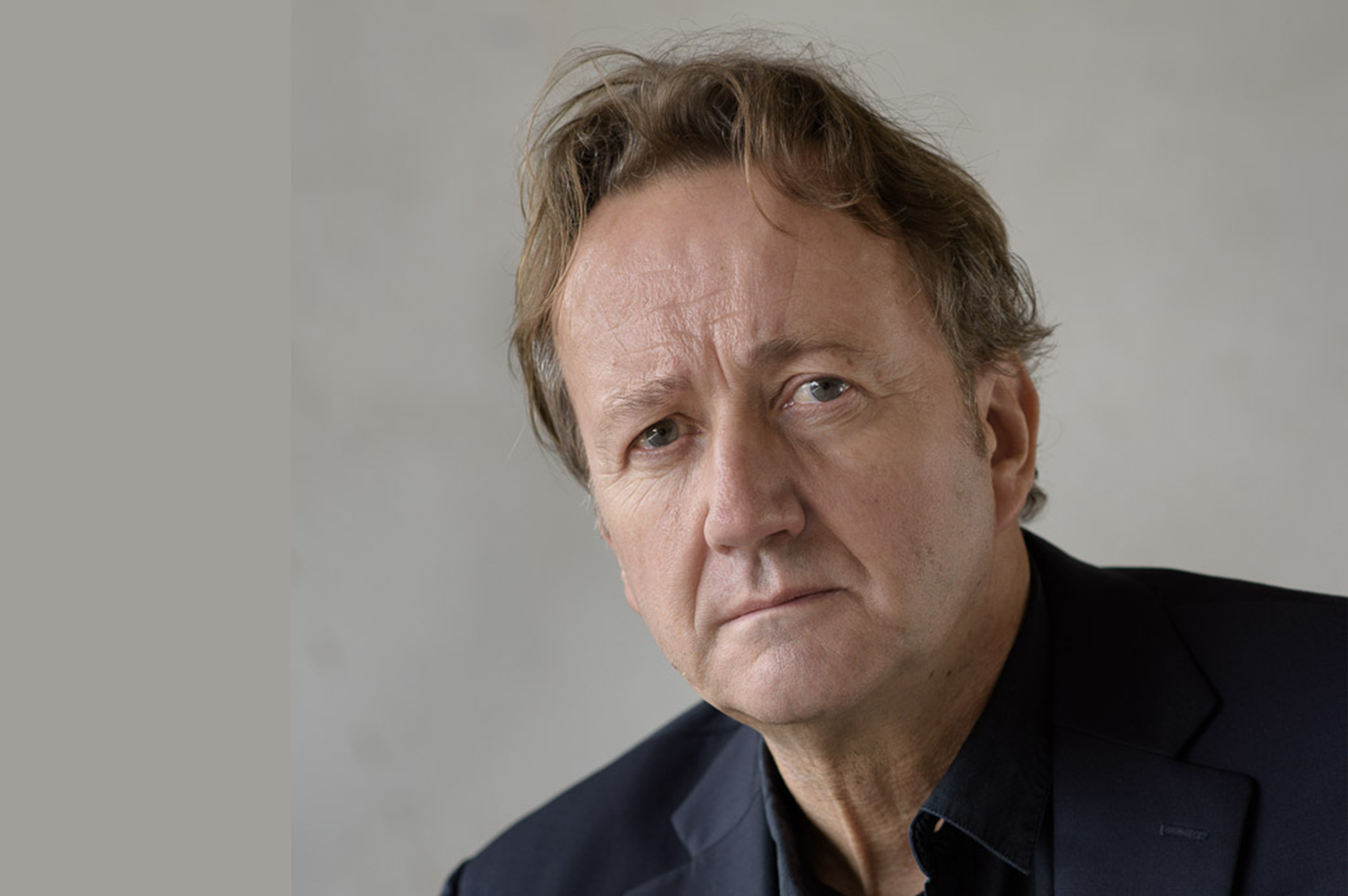 Professor of Irish History and Literature

I have been teaching Irish history and literature , first at Birkbeck College, London, and then as the first Carroll Professor of Irish History at Oxford, for many years, and have published widely on Irish political, social and literary history.

I have been interested for many years in the cultural interactions between Ireland and Britain, raising questions of identity, politics and the degree to which a ‘colonial’ relationship existed between the two countries. For many years I worked on the authorised biography of W.B.Yeats, which appeared in two volumes in 1997-2003, and more recently have been publishing on the cultural and political radicalization of the revolutionary generation in Ireland at the beginning of the twentieth century. I am currently interested in the political dimensions of Irish writing from the eighteenth to the twentieth centuries.

I am interested in supervising work in Irish cultural and political history in the modern period.