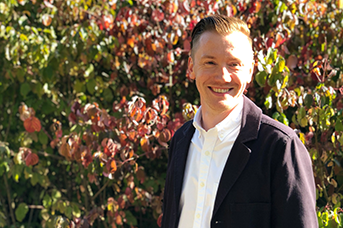 I am a historian of modern Russia and the Soviet Union, with a particular interest in revolution, radicalism, and utopia.

My award-wining book ‘Living the Revolution: Urban Communes & Soviet Socialism, 1917-1932’ (Oxford University Press)—recipient of the Alexander NoveBook Prize and Honorable Mention W. Bruce Lincoln Book Prize—tells the story of fiery-eyed, bed-headed youths determined to throw their lot in with the Bolsheviksafter October 1917. Reviewers called it ‘Essential’, ‘original and engaging,’ ‘Beautifully written, meticulously researched, and bursting with narrative appeal.’Additionally, ‘Rethinking the Russian Revolution as Historical Divide’ (Routledge),co-edited with Matthias Neumann, offers a pioneering examination of how Russian tradition and pan-European socialist ideas came together to forge the Soviet experience 'across 1917'. I have also published numerous articles and chapters onSoviet activists, the concept of ‘Soviet socialist civil society,’ and community-based blueprints for socialism.

My current research project examines the afterlives of the Paris Commune and the emotional content of socialist story-telling in revolutionary Russia and the Soviet Union.

My research has focused on the lived experience of the Russian Revolution, Soviet activists, and socialist urban experimentation. This work has been funded by the Arts & Humanities Research Council, the Leverhulme Trust, and the British Academy.

My current research project examines the transnational afterlives of the Paris Commune and the emotional content of socialist story-telling in revolutionary Russia and the Soviet Union. 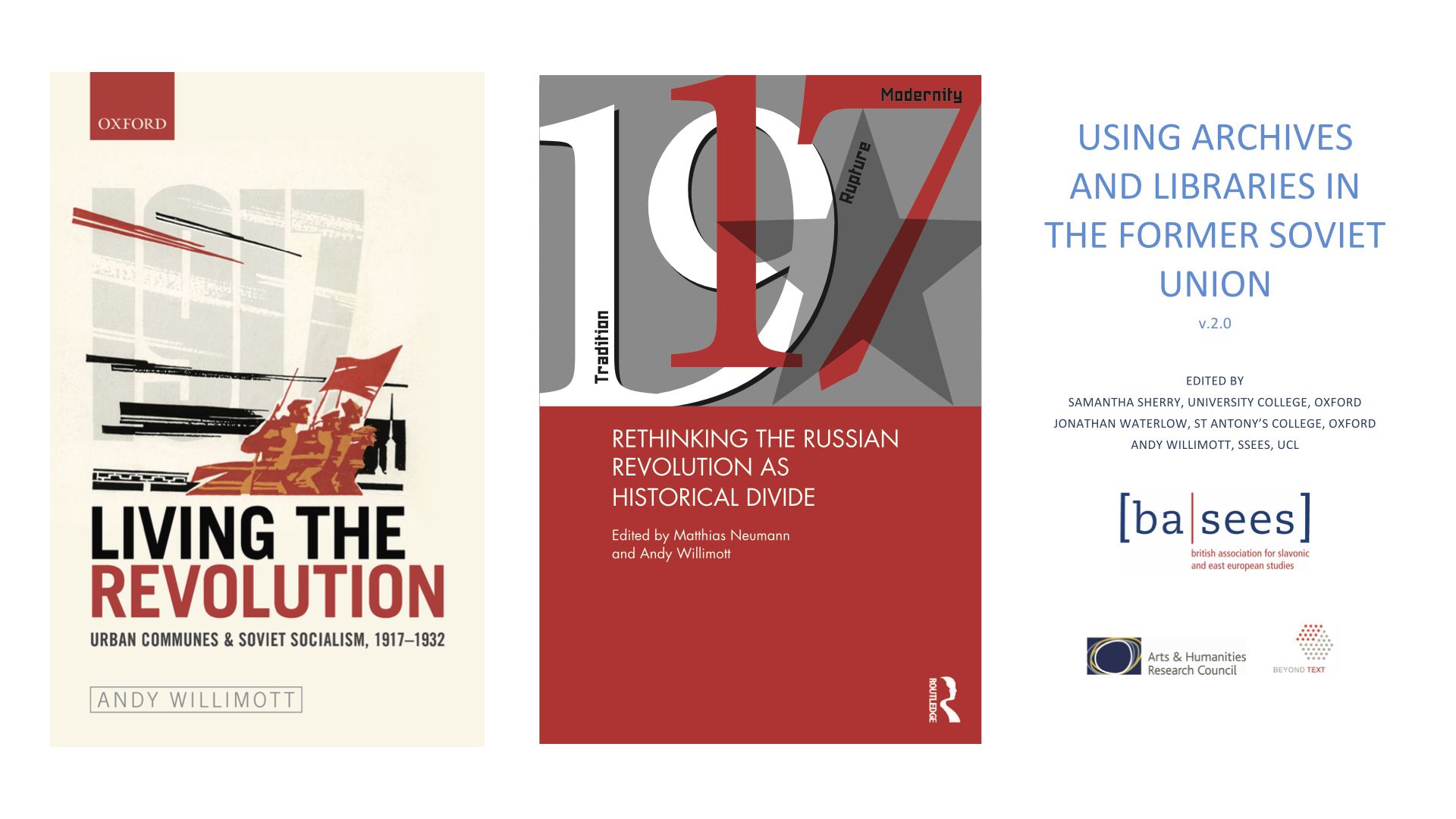 “‘Read all about it!’: Soviet Press and Periodicals,” in Routledge Companion to Sources in Russian History ed. George Gilbert. (Routledge, 2020).

I welcome applications from candidates wishing to undertake research in any of the following areas:

“The Paris Commune taught the Bolsheviks how to win a revolution,” Jacobinno. 42 (2021)

- ‘A Century of Revolution in Architecture and Urbanism,’ Calvert Gallery, London, 14 June 2017