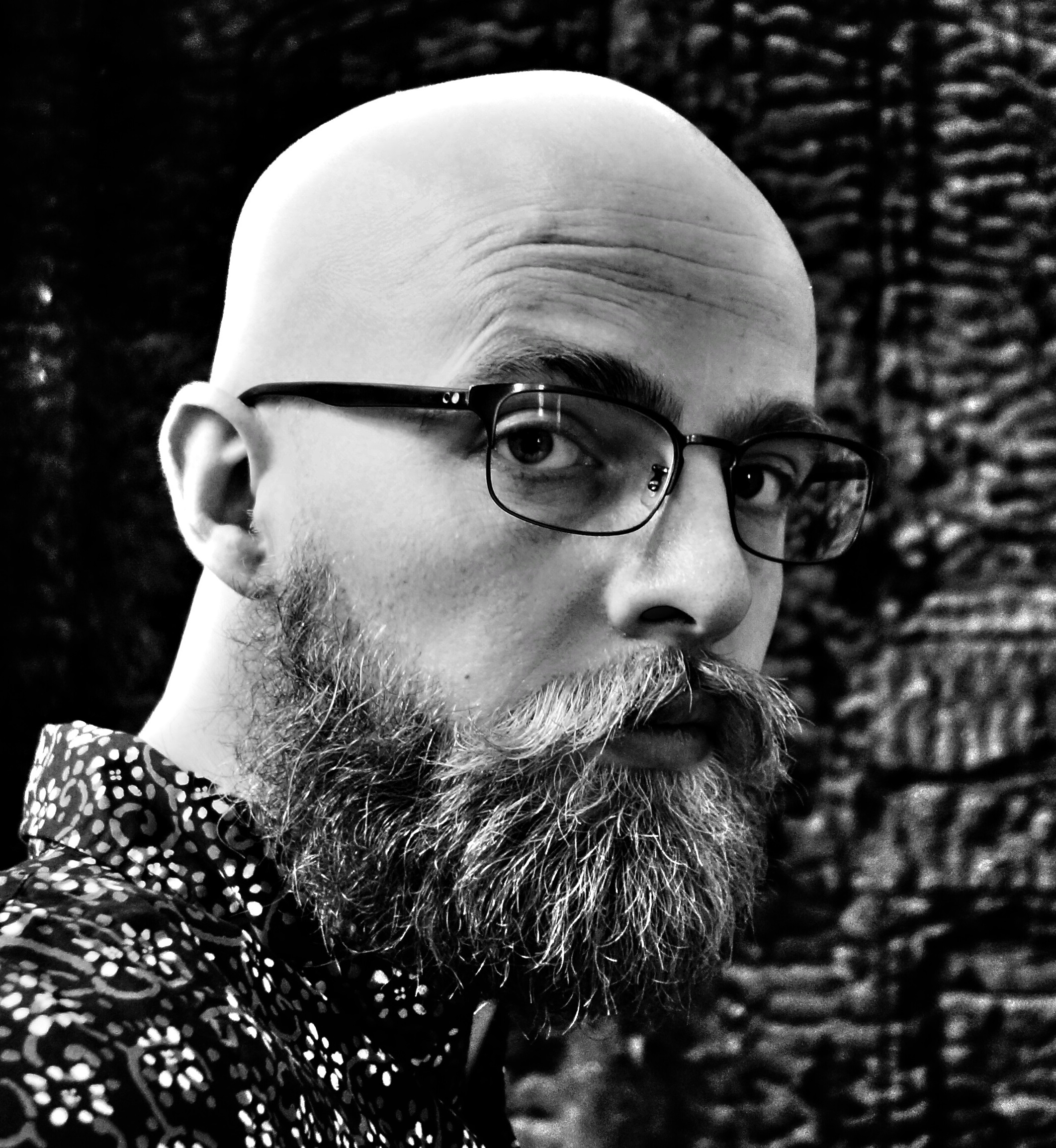 Professor of Global and Imperial History

My current book-project, on U.S. colonial violence in the Southern Philippines and the Bud Dajo Massacre of 1906, will be published by Public Affairs in 2023.

HST6747: Anxieties of Empire: Rumours, Rebellion and the British Imagination

My research explores the forms and functions of violence and cultural (mis-)understanding within British and other imperial formations, and between the Western and the non-Western Worlds more generally. My work has largely focused on key conflicts and turning-points in the history of British India, and especially on indigenous resistance, involving ‘Thugs’, rebels, ‘fanatics’, or nationalists. The attempt to reconstruct multiple perspectives, and move beyond conventional imperial history, has been central to this endeavor, for which I draw from the insights of anthropology and literary- and post-colonial studies. In my book, The Skull of Alum Bheg: The Life and death of a Rebel of 1857 (Hurst/OUP/Penguin India, 2017), I sought to recover the experience of an Indian rebel through a critical reading of the colonial archive ‘against the grain’. The micro-history of one man’s skull was furthermore situated within a broader, globally comparative, exploration of the wider colonial phenomenon of collecting war-trophies and exhibiting human remains.

My last book on the Amritsar Massacre of 1919 relies on the concept of ‘thick periodization’ to demonstrate how colonial anxieties, originating in the ‘Mutiny’ of 1857, shaped the British interpretation of unrest, and, crucially, dictated the levels of violence required to suppress it. This work speaks directly to current debates on the legacies of Empire, and especially the calls for reparations, repatriation and the decolonization of museums and universities in the West.

I am currently writing the first scholarly account of the Bud Dajo Massacre of 1906, which situates U.S. Empire and colonial violence in the southern Philippines within a global comparative context. Current research projects include: U.S. colonial violence and atrocities in the southern Philippines ‘Savage Warfare’ – colonial warfare and mass violence in the European and U.S. empires, 1885-1914 The colonial genealogy of modern counterinsurgency Colonial violence and the collecting of human trophies Legacies and afterlives of Empire in contemporary Britain The Amritsar Massacre of 1919 (Jallianwala Bagh) ‘Yellow Peril’ scares and the Boxer Rebellion 1900 in a global perspective The ‘Rashomon’-effect and historical narratives The concept of ‘going native’ as a (fictional) mode of colonial governance.

My research speaks directly to current debates about the history and contested afterlives of the British Empire, including issues of reparations and repatriations as part of a broader reckoning with the past. I engage with the broadest audience possible to make a contribution beyond academia, and I regularly contribute to TV, radio, newspapers, popular history publications (e.g. BBC History Magazine), and podcasts (e.g. Dan Snow’s History Hit podcast, Ep: 141, 7 April 2018).

As part of my public engagement, I have contributed to a number of literary festivals, including Jaipur Literary Festival 2019. I serve as consultant for documentaries on colonial India and the British Empire, and my book on the Amritsar Massacre was optioned and formed the basis for the Channel 4 documentary ‘The Amritsar Massacre 1919’, presented by Sathnam Sanghera, directed by Chris Durlacher, produced by Sugar Films for Channel 4 (broadcast date: 13 April 2019).