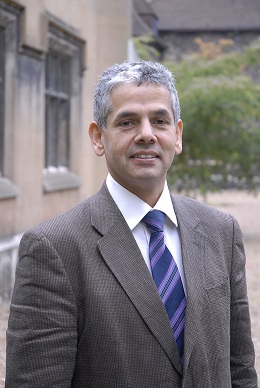 Professor Bhui is editor of British Journal of Psychiatry, and College Editor chairing the publications management board of the Royal College of Psychiatrists. He is Professor of Psychiatry and Hon Consultant Psychiatrist at University of Oxford.

He is Director of the Synergi Collaborative Centre on ethnic inequalities, severe mental illness and multiple disadvantage (www.synergicollaborativecentre.co.uk).