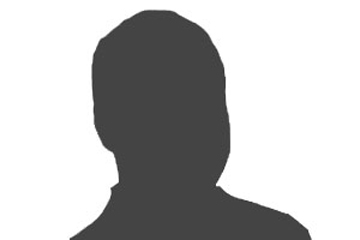 Roman Šustek is a Reader in Economics at Queen Mary University of London. He is also a Research Associate at the Centre for Macroeconomics, London School of Economics. His research interests are in the areas of housing, mortgage finance, monetary policy, and the term structure of interest rates.

He came to academia after spending five years as economist in Monetary Assesment and Strategy Division of the Bank of England. Prior to joining the School of Economics and Finance at Queen Mary, he held academic positions at the Universities of Iowa, Nottingham, and Southampton.

He is an Associate Editor of the European Economic Review and served regularly as a visiting scholar at the Federal Reserve Bank of St Louis and the Laboratory for Aggregate Economics and Finance at the University of California, Santa Barbara. He obtained a PhD degree from the Tepper School of Business, Carnegie Mellon University, in Pittsburgh, having previously worked as an economist at the Czech National Bank in Prague.