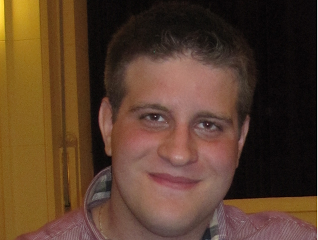 His main research interests span across four disciplinary areas, including Development Economics, Econometrics, Economic History and Political Economy. His current research focuses on the impact of financial development and political instability on growth. Moreover he conducted research on the inflation convergence in the Economic and Monetary Union (EMU) as well as in-depth analysis of financial (dis)integration in the euro area for the European Parliament. Geographically his research focuses on East Europe (including Greece), the European Union, Latin America and North Korea. He has expertise in applied econometrics and empirical finance. He is currently working on a number of projects on measuring inflation persistence, modeling and forecasting commodity prices as well environmental phenomena.