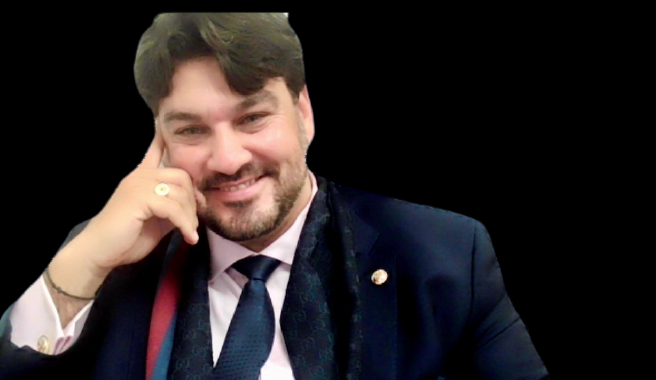 Omiros serves as the Managing Partner (CEO) and founding member of Brookstreet Equity Partners in Mayfair. Previously, he was a Principal spearheading M&A and Family Office transactions. His recognitions include "GameChanger of the Year2", "CEO of the Year", "Most Influential CEO", "M&A Young Gun of the Year" and "Top 250 Deal Makers in the World".

Brookstreet's awards include "UK Innovative PEVC Fund Manager of the Year”, "UK Niche PE House of the Year" and "DraxFuture40" investor that shapes the future of Europe alongside Apax, CVC, HIG, KKR etc.

Omiros humbly holds the Freedom of the City as a Liveryman of the Worshipful Company of International Bankers which he served in managing the Lombard Prize competition as Head of Education & Awards, then assigned as Chairman of Events and latterly as Chairman of the Fundraising Advisory Board.

He is also a Fellow at the Royal Society of Arts, a Member of the Chartered Institute for Securities & Investment and advised committees of the British Venture Capital & Private Equity Association and the House of Lords.

Omiros had an international secondary education at Tasis and ACS. He read management and finance in England and America at LSE, Cass, LBS and Harvard, amongst others. He is also a published researcher with Oxford and Harvard Fellows and he mentored Harvard Alumni Entrepreneurs (HAE) as an Expert-in-Residence (EIR) as well as UK Mansion House Scholars.

Brookstreet is a Corporate Ambassador of The Hellenic Initiative (THI) which donated $13M+ to date in crisis relief and economic development. In 2019, Omiros was added in the “Who is Who” list and was the November cover of CEO Today.