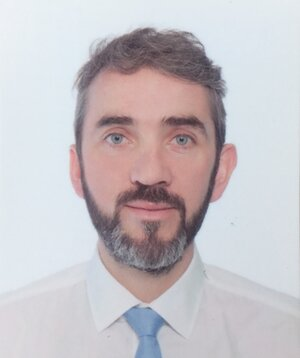 Between 2016 and 2019, as Head of the Hong Kong Monetary Authority Resolution Office, Eamonn led the establishment of Hong Kong’s bank resolution authority designing the domestic policy framework and restructuring banks in Hong Kong to remove barriers to orderly resolution. He has also been a member of the Financial Stability Board Cross-Border Crisis Management groups for banks and worked with the East Asia-Pacific Central Banks on bank resolution. Between 2012 and 2016, Eamonn worked at the Bank of England, leading on resolution planning for U.K. systemically important banks and contributed to U.K. and international resolution policy development. Between 2006 and 2012, Eamonn was a senior policy advisor to the Chancellor of the Exchequer at HM Treasury on UK financial stability, 2008 crisis interventions including the nationalisation of UK banks and post-crisis reforms including retail ring-fencing of UK banks. In his early career, Eamonn was a diplomat in Washington DC covering EU foreign and trade policy.