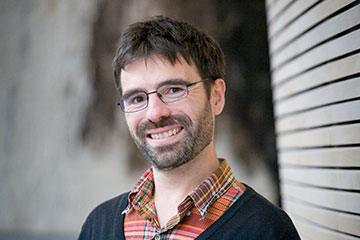 Andrea Tesei is a Reader (Associate Professor) in the School of Economics and Finance at Queen Mary University of London.

His research interests are in political economy and economic development, with a main focus on the political and economic consequences of the diffusion of traditional and new media, and on the relationship between natural resources and political stability. His research has been published in The American Economic Review, Econometrica, and The Review of Economics and Statistics and it has been featured in major media, including the New York Times, the Washington Post, the Financial Times and the Guardian.

Andrea joined Queen Mary after receiving his PhD from Universitat Pompeu Fabra in 2012. In 2018/2019 he was a visiting scholar at Northwestern University.