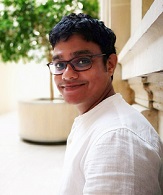 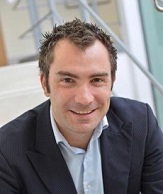 Daniele Bianchi joins QMUL as Senior Lecturer (Associate Professor) in Finance. He previously held a position as Assistant Professor at the Warwick Business School after receiving his PhD from Bocconi University in the Spring of 2014. His main research interests span empirical asset pricing, financial econometrics, machine learning and Bayesian methods. 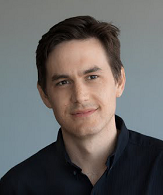 Simon Franklin holds a PhD from the University of Oxford and joins QMUL as Lecturer in Economics from the London School of Economics. His research interests include development, labour, and urban economics, with a geographic focus on African cities. He has past and ongoing work on the economics of public housing, the effects of urban redevelopment policies, and spatial frictions in urban labour markets. 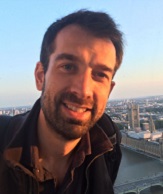 François Gerard joins QMUL as a Lecturer in Economics. He was an Assistant Professor at Columbia University and holds a PhD from the University of California, Berkeley. His research interests are at the intersection of Public Economics and Development Economics; he is also interested in Labour Economics. His work focuses on empirical questions related to social insurance, taxation, inequality, and the correction of externalities, in the context of low- and middle-income countries. 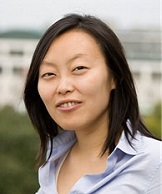 Moqi Groen-Xu joins QMUL as Senior Lecturer from the London School of Economics. Moqi holds a PhD from INSEAD. Her research interests are in Corporate Finance, with a main focus on Corporate Governance.
Back to top