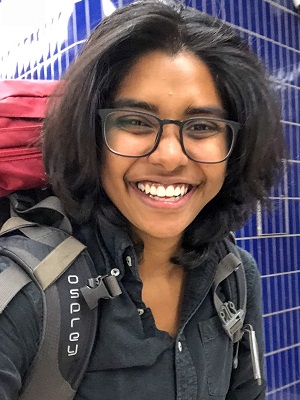 Summary: DNA methylation is the addition of a methyl group to the 5th position of cytosine (5mC) in the C-G rich sequences. This ancestral epigenetic mechanism modulates gene expression in mammalian genomes, where DNA methylation is essential for development and cell differentiation and appears altered in many human diseases. Although highly conserved across mammalian species, invertebrate model organisms such as Drosophila melanogaster and C. elegans lack this epigenetic mark. Interestingly, many other non-model invertebrate systems exhibit moderate to low (5–20%) CpG methylation, yet the general role of this mark is unclear for most invertebrate species. My PhD project will pioneer the study of DNA methylation in Annelida (segmented worms), which is one of the most species-rich and morphologically and ecologically diverse animal group. I will perform genome-wide profiling of 5mC methylation patterns at three stages (embryos, larvae and adults) of the life cycle of the annelid Owenia fusiformis, as well as in adults of two other separate species, Capitella teleta and Dimorphilus gyrociliatus. This will allow me to investigate the dynamics of 5mC DNA methylation during annelid development and the extent to which 5mC DNA methylation is conserved across annelid phylogeny. Additionally, I will conduct functional analyses on core elements of the DNA methylation machinery, such as DNA methyltransferases (DNMTs), to tease apart their role during embryogenesis in O. fusiformis. Altogether, my PhD will facilitate a further understanding of the evolution and role of a major epigenetic mechanism in animal genomes.