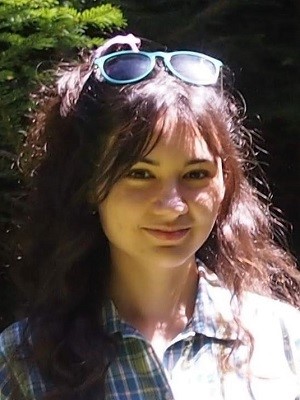 Project title:  Assessing the risk to plant health in the UK from future Agrilus invasions

Summary: This project will use evolutionary and ecological analysis to assess the risk to UK plant health and identify species which threaten to become invasive pests. We will use Agrilus, a genus of more than 3000 species of wood-boring beetles. Several Agrilus species have become major pests of trees and shrubs species; yet some of them were previously known as minor inflictions that caused minimal damage to their natural hosts. This history of escalating ecological damage raises the question of whether additional Agrilus species that are not currently a cause for concern also have the capacity to become highly damaging pests, should they come into contact with naïve hosts.

Previous studies have shown that there is phylogenetic signal in host ranges – pests are more likely to attack species that are closely related to their existing hosts. We can therefore use phylogenetic signal to predict Agrilus host range expansions and to assess future risk to plant species that have not yet come into contact with these beetles. This project will use phylogenetic and comparative methods to address the following main research questions: Which plant taxa growing within the UK are known Agrilus hosts? Which plant taxa growing within the UK are at greatest risk of becoming novel Agrilus hosts in the future? Which Agrilus species pose the greatest potential threat to UK plant health?