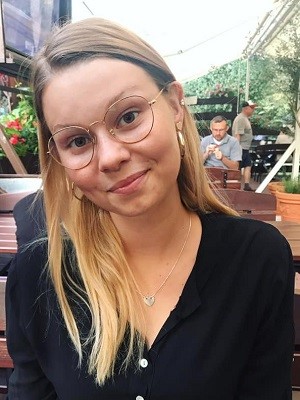 Project title: Genetic and genomic approaches to investigate the development of cognitive and psychological health in childhood and adolescence

Summary: Individual differences in psychiatric and neurodevelopmental disorders are influenced by a wide range of genetic and environmental factors and their interplay. As a part of my PhD project I will aim to clarify the state of knowledge on the extent to which genetic and environmental factors contribute to neurodevelopmental disorders, their comorbidity, and their association with behavioural problems during childhood and adolescence by conducting a large-scale meta-analysis. My research will also focus on investigating developmental changes in the genomic prediction of behavioural problems during childhood and adolescence and identifying environmental factors that combine with genetic propensity to result in the development of variation in neurocognitive skills and behavioural problems.