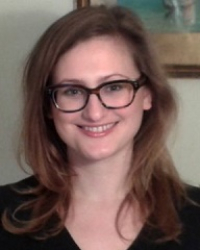 Dr Northmore-Ball is currently continuing her research as a British Academy Post-Doctoral Research Fellow. Her British Academy-funded research project focuses on voter turnout and political socialization in the context of regime change in post-communist Eastern Europe and other new democracies. She also does research on religion and politics in Eastern Europe as well as the perceptions of the left and right in new democracies.

“Limits of Secularization? The Resurgence of Orthodoxy in Post-Soviet Russia,” with Geoffrey Evans (Oxford, 1st author) Journal for the Scientific Study of Religion 51(4) 2012