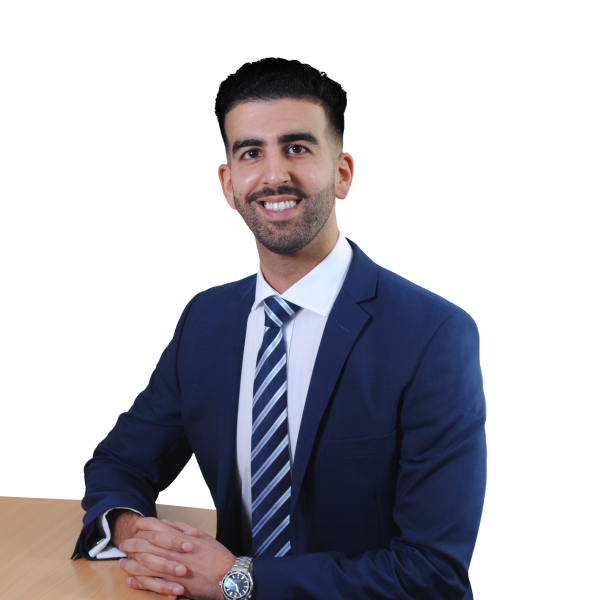 
My work has the possibility to alter the life of someone who is far less fortunate than I am, to such an extent that it may well result in ensuring that they are not sent back to their persecutor. In my view, the notion of fulfilling a humanitarian purpose through my career is what excites me. 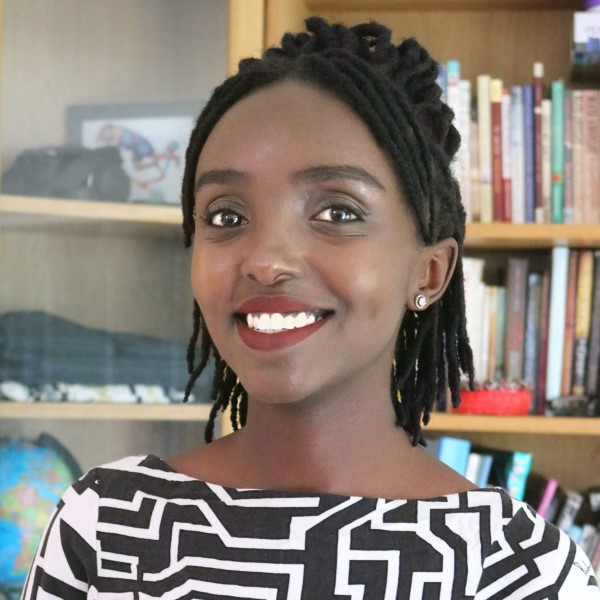 
In my role as Commissioner, I hope to be able to contribute to moving the dial on how we understand and tackle ethnic disparities. I believe Britain is the best place for people from ethnic minority groups, but I also believe we still have a lot of work to do until we tackle some of the unjustified socioeconomic disparities that still exist in society. 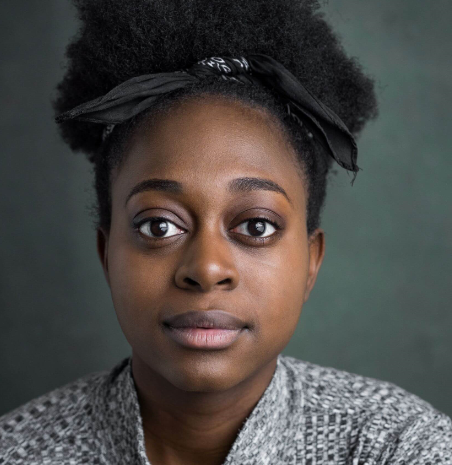 
I would like people to know more about Marianne Jean-Baptiste, who was the first black British actress to be nominated for an Academy Award. Bearing in mind the Oscars have been around for nearly one hundred years, the first Black British woman wasn’t nominated until 24 years ago, and that’s a very important disparity. This is because British people often conflate African-American and Black-British struggles, however when it comes to the arts we have to note the significant disparities between the two groups’ successes. 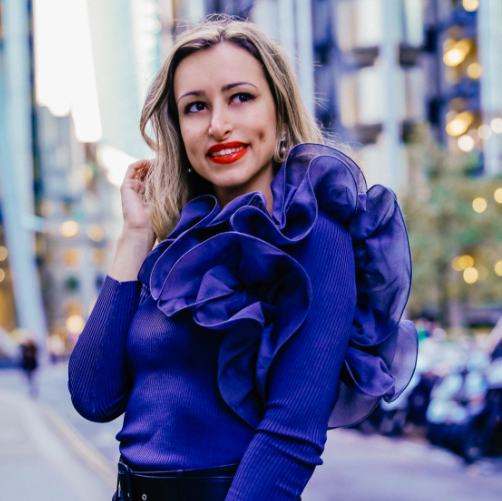 
Through my blog, I want to show my audience all the incredible places around the world that I travel to, but because I am just as interested in fashion, I always take a lot of different outfits with me to expand my audience’s perspective on fashion too. 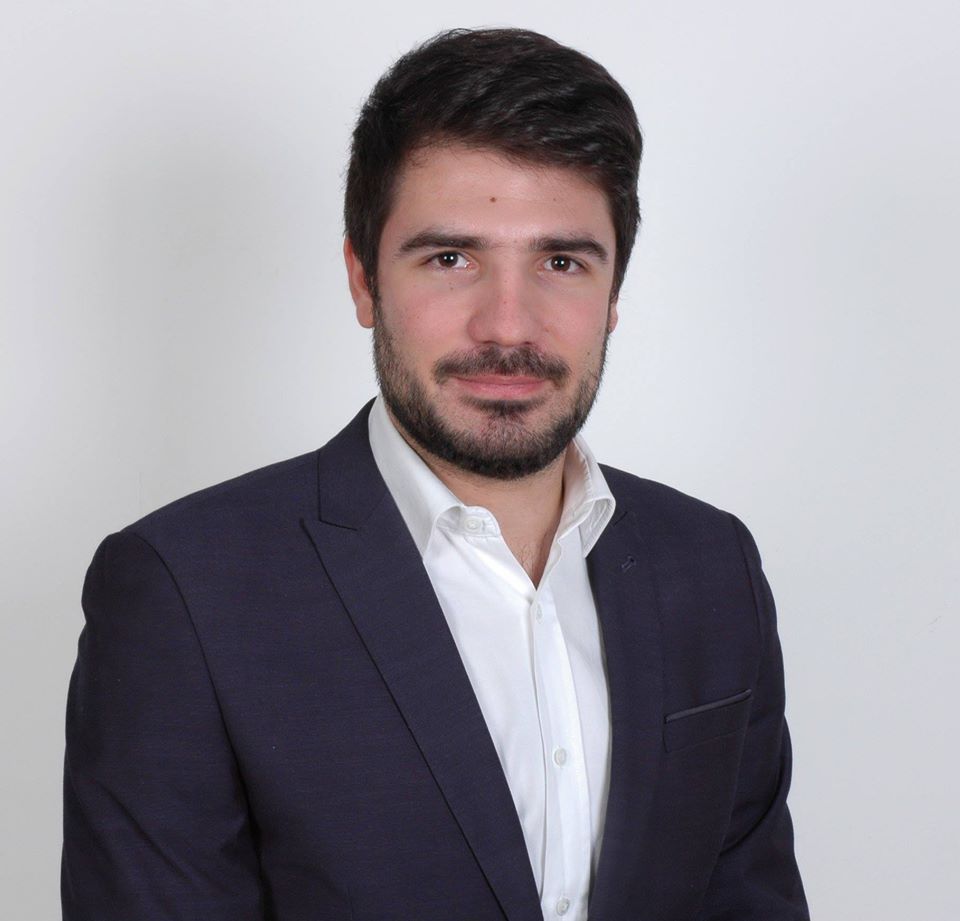 
Queen Mary helps you discover new opportunities and take a deeper look at a great variety of jobs that I, personally, could never have imagined were possible in my hometown. Not only my studies, but also the entrepreneurial environment at Queen Mary, gave me the opportunity and motivation to begin my own companies. 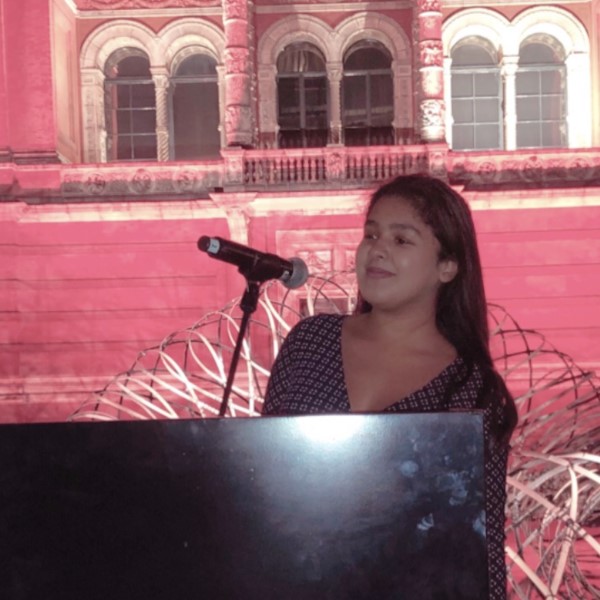 
Roberta Rhyse Kirosingh graduated from Queen Mary in 2019 with a bachelors degree in Politics and International Relations. She is the founder of The Simple Press and works as an Executive Westminster Manager for a Member of Parliament, as well as a Policy Researcher. 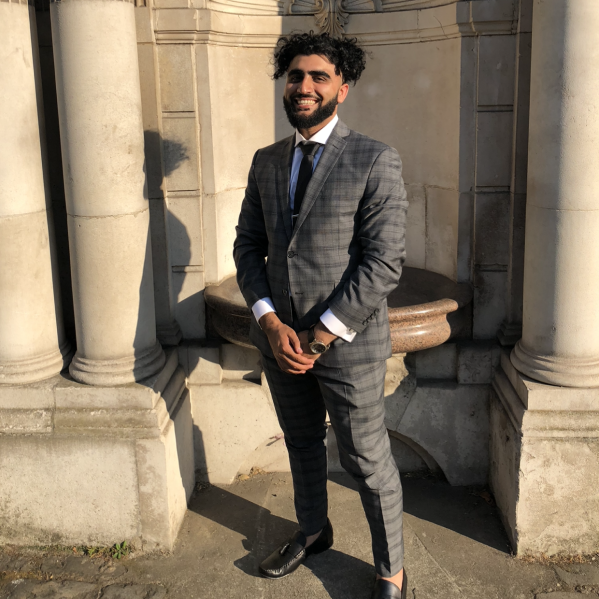 
Studying politics at Queen Mary gave me the opportunity to further research and understand how politics influences economic decision-making, and further piqued my career interests of becoming a political figure. 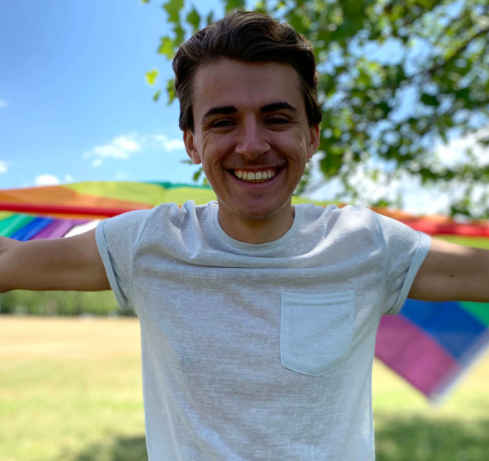 
As part of Welcome Week 2020, we caught up with alumnus and newly elected Students' Union VP Humanities & Social Sciences, Cameron Storey (Economics and Politics BSc, 2020): "I think what I really hope to achieve this year is to really make the most of the fact that my role is entirely new. I have the opportunity to determine how the role will look for years to come and I really hope I can set the bar for the role going forward." 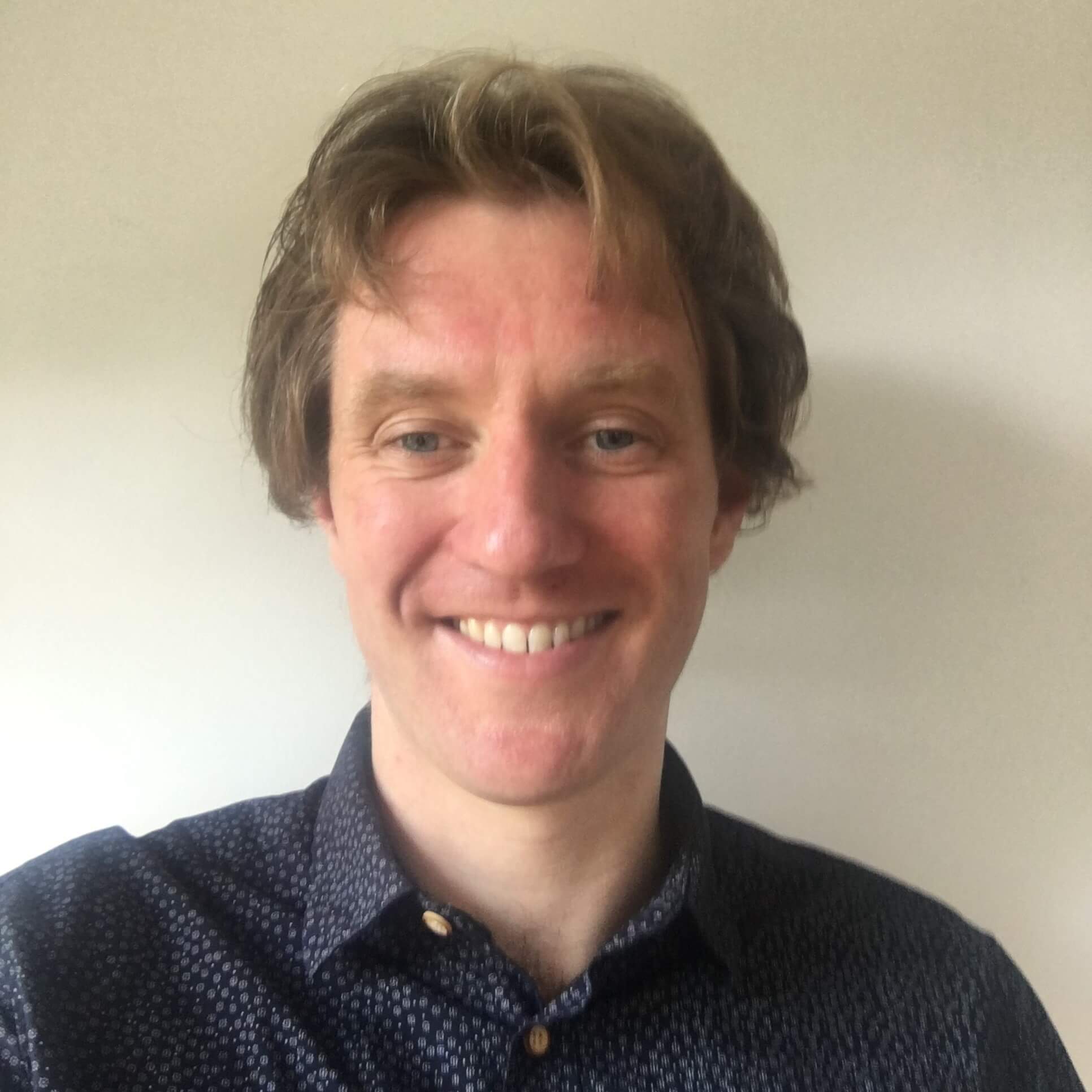 
While I was still doing my masters, I got my job as the Regional Organiser here in Tower Hamlets. It was very much the contacts, the networks and the exposure that I gained through my degree that was all part of one direct line to where I am now.