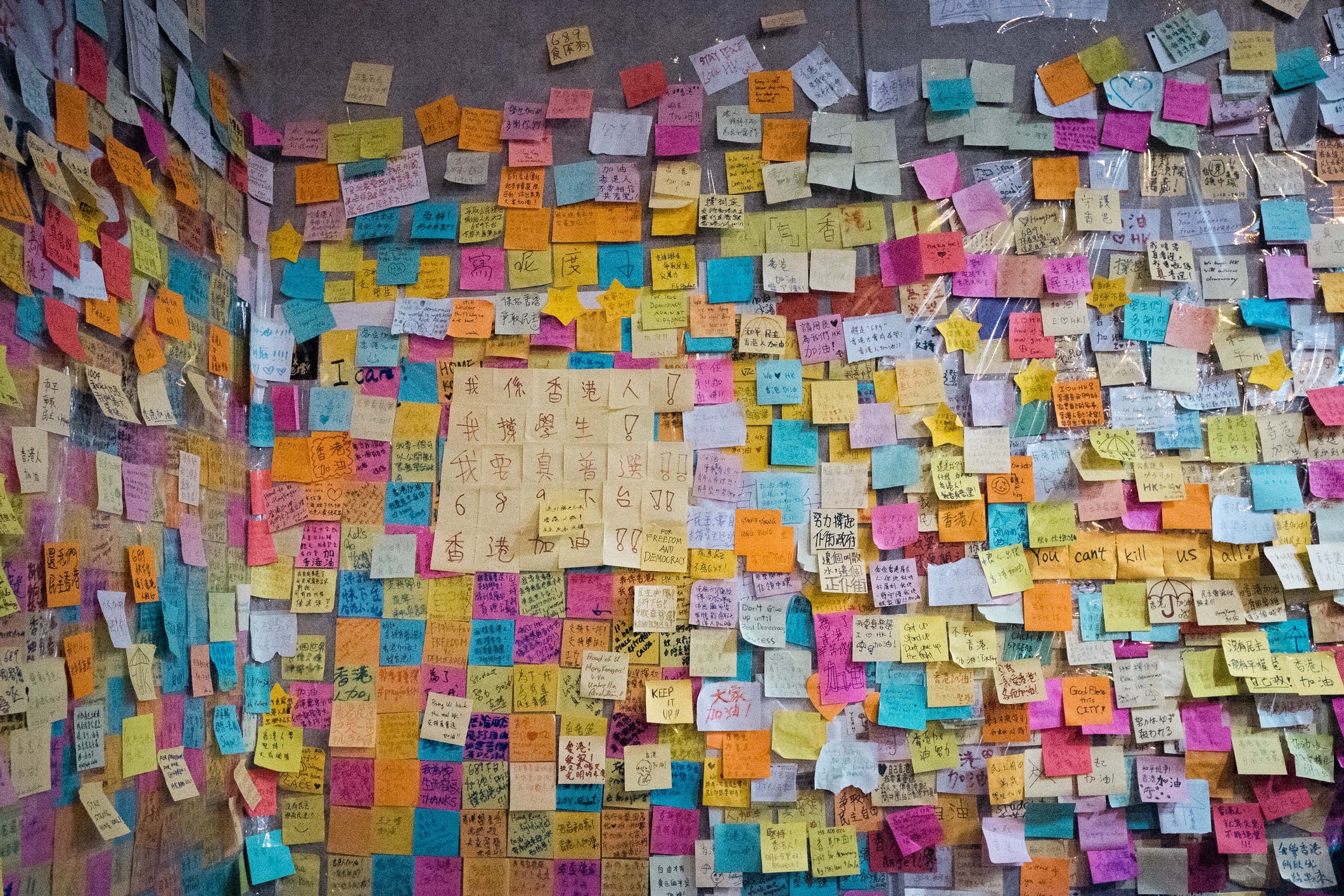 The School’s approach to political theory engages with a wide range of questions and perspectives. It coheres around common interests in critical theoretical traditions, the application of theoretical ideas in political life, and a blurring of the distinction between domestic and international political theory. Staff have research interests in postcolonialism, democratic theory, global ethics, the history of political thought, feminist philosophy, Marxist theory, radical politics and theories of identity and representation. Our critical research supports theoretically informed scholarship across the School, helping to create connections between political theory and other research themes.

In 2013, the School launched the TheoryLab to develop collaborative research and innovation in contemporary political theory. TheoryLab explores points of connection and convergence between different kinds of critical theory within and beyond the study of politics. Staff are also active in the Centre for the Study of the History of Political Thought.

Recent research by staff working in political theory includes the four-year research project Women and the History of International Thought, starting in July 2018, funded by the Leverhulme Trust and led by Patricia Owens (University of Sussex), Katharina Rietzler (University of Sussex), and Kimberly Hutchings (Queen Mary University of London). It aims to systematically recover and evaluate the international thought of women both inside and outside academe during the early to mid-twentieth-century. World of the Right (WoR) is a three-year (2017-2020) research project on the radical, nationalist and often populist Right currently on the rise across Europe and the US. Sponsored by the Danish Velux Foundation, the project provides basic research on the commonalities and variations of the new Western Right and on the narrative which seems to unite it: that of an imminent Western civilizational decline.