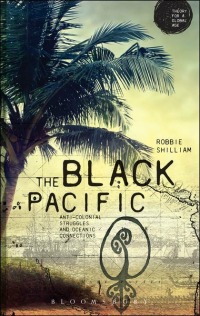 The Centre for Advanced International Theory (CAIT) prize committee had this to say about the book: ‘This visionary book attempts to articulate a decolonial science and to map the possibility and the necessity of a different kind of international theory of ‘deep relations’. Thinking through and with the populations and narratives of Oceania and locating them in connections and struggles with other parts and peoples of the world, such as the African diaspora, The Black Pacific illuminates the spiritual and creatively political workings of anti-colonial agency without validation from Western concepts and categories.’