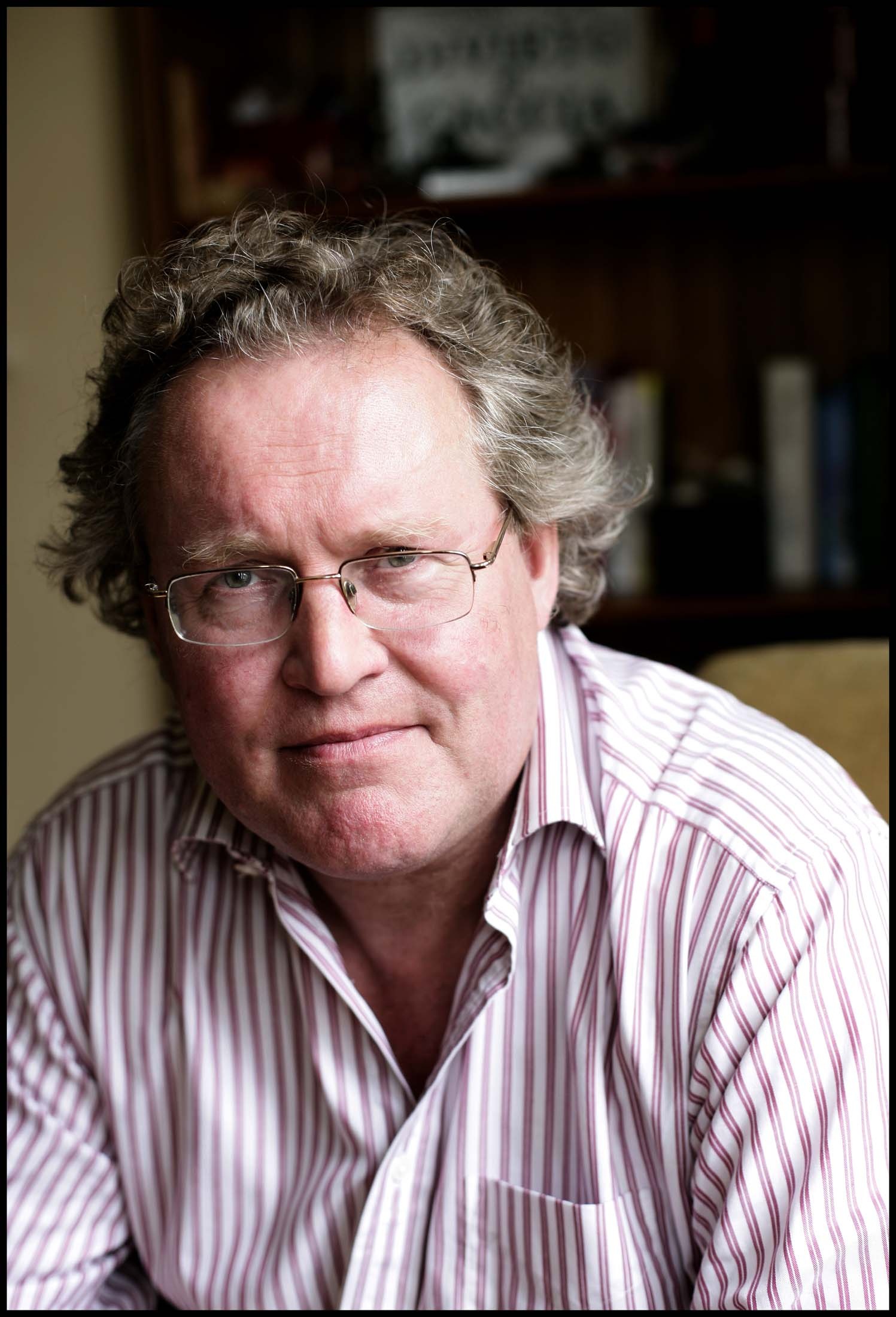 The early death of Hugo Chávez is a major event in the political life of Latin America as a whole. This remarkable man divided opinion deeply, but even his most acute critics recognised his exceptional qualities as a figurehead for popular discontent with the neoliberal pieties that had been foisted on the region for a generation to such poor effect. President Chávez was also by far the most pungent decrier of that carefree assurance displayed by Washington towards the Hispanic millions of the western hemisphere.

For poor Venezuelans Chávez gave his life for his country through some 15 years of frantic leadership, endless speechifying, the uninterrupted travel required to ‘meet the people’, and the resisting of reactionary coups and strikes, as well as ceaseless campaigning in elections and referendums. For his followers in the rest of the continent, Chávez was an authentic popular voice promoting the common Patria sought at Independence by Simón Bolívar, whose spirit Chávez so ardently invoked.

Chávez became a great nuisance to the grey suits who have run the post-1945 Atlantic world. But he was always more rhetorical than ideological – Venezuela continued to supply a sixth of US oil imports even as he  subjected George W.Bush  to coruscating abuse. The Chávez style was often a triumph of style over system, but he continually sought a practical regional model to escape the prescriptions of foreigners. His was a hybrid regime, part democratic, part personalist, inclusive in its vocation but increasingly hierarchical and prone to corruption. Perhaps it will be remembered more for the vision it offered than its substantive delivery, but even the economic chaos and perennial insecurity of contemporary Venezuela do not nullify this distinctive post-Cold War political enterprise.

Hugo Chávez may be compared both to Fidel Castro and Juan Domingo Perón, and he shared some qualities with Che Guevara, but he was more approachable and personally amenable than all those figures. His death may not mark the end of a Latin American era – the region is too varied for one man to epitomise its life. However, his life will assuredly have historical resonance for years to come.