The report and draft legislation are the result of the Electronic Trade Documents project carried out by The Law Commission of England and Wales for the UK Government.

If implemented, the reform would see the legal recognition of trade documents such as bills of lading and bills of exchange in electronic form rather than just paper.

Miriam Goldby, Professor of Shipping, Insurance and Commercial Law at Queen Mary University of London, who has spent many years researching the digitalisation of international trade processes, was seconded to the Law Commission on a part-time basis to work on the project. This work formed part of one of the Impact Case Studies submitted by Queen Mary in the 2021 REF.

The impact of going paperless

The trade and transportation of goods across borders generates billions of paper documents a year. The International Chamber of Commerce has estimated that digitalising trade documents could generate £25 billion in new economic growth by 2024, and free up £224 billion in efficiency savings.

This reform would also bring the UK in line with the global trend of initiatives aimed at digitalising trade documents. Back in 2017, Working Group IV of The United Nations Commission on International Trade Law (UNCITRAL), of which Professor Goldby was a member, adopted the Model Law on Electronic Transferable Records. A number of nations, including Bahrain and Singapore, have already adopted legislation based on the Model Law and others, including the G7, have committed to adopt legislation compatible with the Model Law that enables the use of trade documents in electronic form.

The Report also identified some significant direct and indirect environmental benefits to the shift to electronic trade documents including the reduction of 28.5 billion paper trade documents currently used each year.

Why has this not been adopted before?

Despite the size and sophistication of the international trade industry, many of its processes, and the laws underlying them, are based on practices developed by merchants hundreds of years ago. These practices involved tying the right to claim performance of an obligation (such as the obligation to deliver goods or to pay a sum of money) to possession of a paper document in which the obligation was recorded. Under current English law, only tangible things may be possessed, meaning that this function cannot be performed by an electronic document, even though technologies exist which can link an electronic document with a single user, for example blockchain technology. The Law Commission’s recommended reforms aim to change this state of the law, making an electronic document possessable, provided it satisfies certain requirements. The Bill is currently going through the Parliamentary process for enactment.

Read the full Report and legislation on Electronic trade documents. 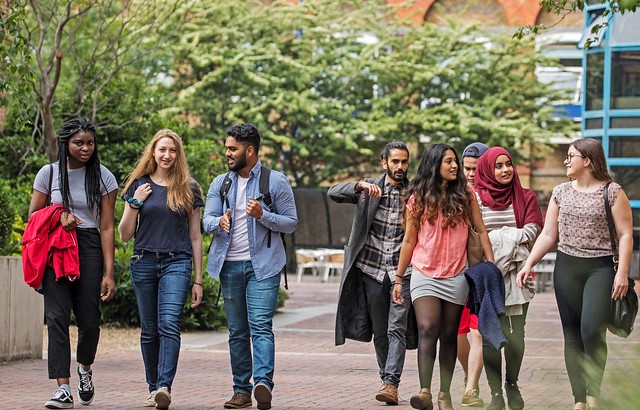