Expert legal advice from two Queen Mary academics has been incorporated into two data laws which have just been enacted in the Kingdom of Bahrain. 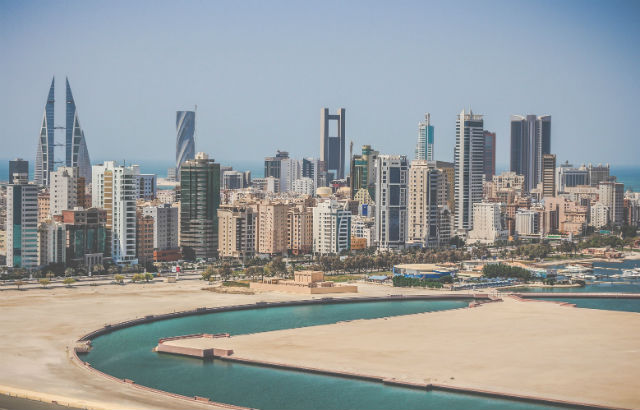 The Kingdom of Bahrain has become the first country to enact a law on electronic transferable records following legal advice from Professor Ian Walden and Dr Miriam Goldby from Queen Mary’s Centre for Commercial Law Studies.

Bahrain’s new law is based on a Model Law on Electronic Transferable Records (MLETR) adopted by the UN Commission on International Trade Law (UNCITRAL) in July 2017. It gives legal recognition to the use of electronically transferable records that are functionally equivalent to transferrable documents such as bills of exchange and warehouse receipts.

The new law means that commercial documents issued digitally have a legal equivalence as if they were issued on paper. These documents allow the person who holds them to claim payment of a sum of money or delivery of certain goods. The previous legal challenge was reproducing in the electronic world the functions associated with possession of documents in a tangible form. The MLETR has solved this.

Bahrain’s legislation means that, because of their electronic nature, transferrable records may contain dynamic information not available on paper which permits the automation of certain functions. For example if a shipment of goods arrives in a designated port, the payment can be made automatically since the required documentation is now legally recognised in electronic form. Since Bahrain’s new law facilitates electronic dataflow, it also provides the foundations for the implementation of a fully paperless trade environment.

The MLETR is also compatible with other technologies, including distributed ledgers such as blockchain.

Professor Ian Walden, Head of Queen Mary’s Centre for Commercial Law Studies said: “Assisting Bahrain ensures that its legislative framework facilitates electronic commerce and reflects international best practice. It was an excellent opportunity for our research to have a real world impact.”

The revised Act incorporates provisions of the UN Convention on the Use of Electronic Communications in International Contracts (2005), but also reflects Bahrain’s desire to enhance its position as a regional hub for electronic commerce in the Gulf, which was given a boost earlier this year when Amazon Web Services (AWS) announced it was building a data centre and establishing its first AWS Region in the Middle East.