The European Research Council (ERC) Starting Grants are part of the EU’s Research and Innovation programme, Horizon 2020. This year’s funding will help over 400 early-career scientists and scholars from across Europe to build their own teams and conduct pioneering research across all scientific disciplines.

Queen Mary cosmologists, Dr Tessa Baker and Dr Phil Bull from the Astronomy Unit in the School of Physics and Astronomy will receive a total of over £3 million to help them start their own research groups. Commenting on the award Dr Tessa Baker, Royal Society University Research Fellow at Queen Mary, said: “I’m really thrilled with the award - it will enable me to build my own research group here at Queen Mary, and play a role in the exciting new field of gravitational wave astronomy.”

Dr Phil Bull, Lecturer in Cosmology at Queen Mary, added: “The timing of this award really couldn’t be better. We’re about to start receiving a deluge of data from a pair of cutting-edge radio telescopes in South Africa. This support from the ERC will allow me and my research group to really dig into it and start making what we hope will be really fascinating maps of the cosmos that show how it evolved over time.”

Dr Alex de Mendoza, a Lecturer at Queen Mary’s School of Biological and Chemical Sciences, has also been awarded a starting grant to further his research on gene regulation. Dr de Mendoza said: "I am deeply honoured to have been granted the ERC Starting Grant. This will allow me to start my own group at Queen Mary, to continue to decipher the evolution and function of DNA methylation across eukaryotes through focusing on lesser studied lineages." 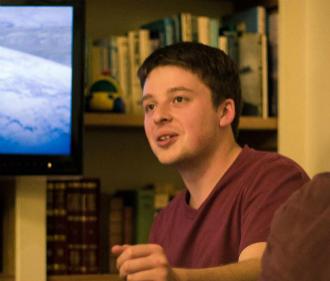 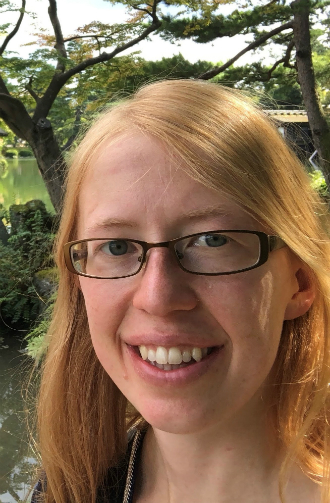 Exploring the evolution of DNA methylation

The behaviour of genes doesn’t just depend on a gene’s DNA sequence. Proteins that bind to DNA or chemical modficiations, known as epigenetic factors, can also control genes. DNA methylation is a type of epigenetic change, which involves the addition of methyl groups to specific sites on the DNA.

DNA methylation is widely found across eukaryotes - organisms such as plants and animals where DNA in the cell is contained within a compartment known as a nucleus. However, whilst methylation is a common component of eukaryotic DNA researchers have observed lots of variation in the patterns of methylation across this group of organisms, raising questions about the evolutionary origins of these patterns. 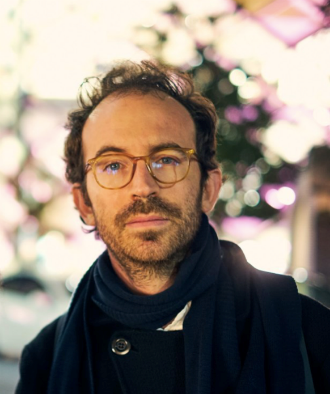 The roles of DNA methylation are well characterized in vertebrates, plants and fungi, however our understanding of this process in other eukaryotes is largely underexplored. In this project, Dr Alex de Mendoza plans to use state-of-the-art genomic and experimental techniques with computational analysis to trace the evolutionary history of this biological process.

Dr de Mendoza, said: “By linking experimental epigenomics to macro-evolutionary comparative genomics this project will reveal how different functions of DNA methylation assembled throughout evolution. In turn, this evolutionary perspective will allow a better understanding of the regulatory role of this DNA modification and its impact on the composition of genomes across the plant and animal kingdom.”