Queen Mary teams up with Lambeth Palace for podcast on solitude

The team from Queen Mary’s Pathologies of Solitude project have launched a series of podcasts exploring places and experiences of seclusion and isolation. The series also includes an extended interview with the Most Revd Justin Welby, Archbishop of Canterbury.

Solitude is something the people both seek and fear

Each episode has been curated by a member of the project research team, and topics range from gardens, cities and sanctums, to potentially perilous places like prison cells and even the human mind. The series includes six episodes and two extended interviews: the first with historian Lisa Guenther and former political prisoner Shokoufeh Sakhi, and the second with Prof Diarmaid MacCulloch, leading historian of the church, and the Most Revd Justin Welby, Archbishop of Canterbury, which will be released on 30 October 2020.

Pathologies of Solitude, 18th-21st Century is a major four-year research project funded by the Wellcome Trust, investigating experiences and perceptions of solitude over the centuries. The research draws from history as well as contemporary theological, psychological and neuroscientific writings on the theme.

Silence as both good and bad

Professor Barbara Taylor, who is leading the project, previously highlighted in her Inaugural Lecture at Queen Mary that solitude can take many forms, including silence. This is a theme which was discussed during the podcast featuring historian Prof MacCulloch and Justin Welby, Archbishop of Canterbury.

Diarmaid MacCulloch said that silence “is the foundation of a good solitude”. ‘Silence,’ he stated during the podcast, ‘is an extraordinarily good way of getting attention […] there is power in silence which is really important. And just as also said about solitude, which is it's a double edged thing, it can go either way. It's a neutral thing which can be bad as well as good,” he said.

During the course of the podcast the Archbishop of Canterbury discussed the topic of self identity. He said: "I think for almost every human being, the biggest fight we have is with ourselves. It's a huge struggle to come to terms with who you are, to accept who you are, to be content with who you are, and yet constantly to be developing and changing. I think solitude is an essential part of that. Because without it, you fill your life with activity. At least I do. And you charge on and you never have a moment to reflect on who you are."

Other topics covered in the Pathologies of Solitude podcast series explore places of solitude ranging from hermitages to sickrooms. Presented by Hetta Howes and produced by Natalie Steed, one episode explores how gardens come to play such a key part in the history of solitude. Other episodes include places of sanctuary as well as exploring the classic idea of loneliness in a big city.

Professor Barbara Taylor, who holds a joint professorship in Queen Mary’s Schools of History as well as English and Drama, said: “Solitude is mysterious. Why do some people seek it while others fear it? Some people have solitude foisted upon them. How does this affect them? This exciting new podcast series opens up the world of solitude and its pleasures, perils and surprises.” 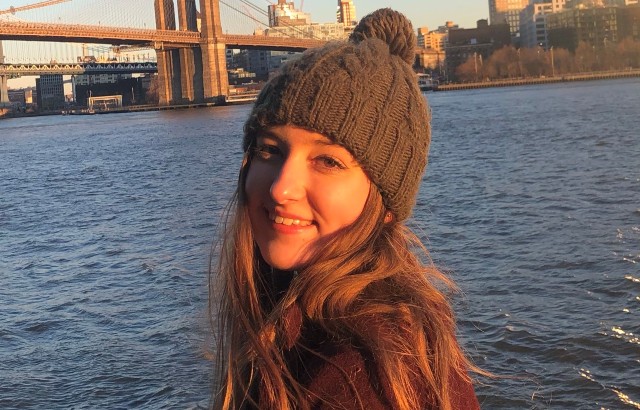