Barbara Taylor, Professor of Humanities at Queen Mary University of London has given her inaugural lecture in which she explored the topic of Philosophical Solitude. 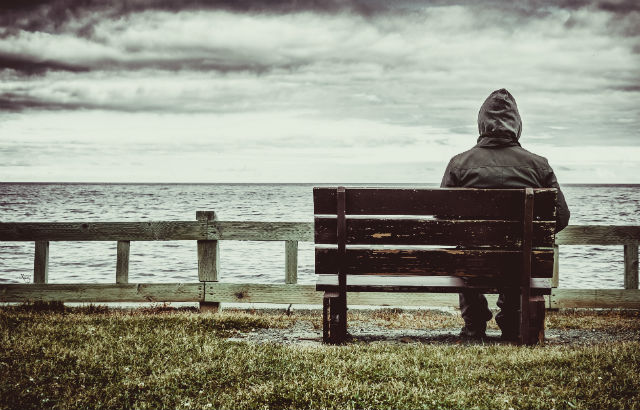 Solitude today is a serious health concern, perceived as social isolation or loneliness, it has been identified as a major contribution to illness, especially among elderly people. These issues are seen as distinctively modern and symptomatic of the challenges faced by people in the 21st century.

In her inaugural lecture Professor Barbara Taylor provided a historical insight into the concept of solitude, an under researched area which forms the focus of her latest research project, Pathologies of Solitude, 18th-21st Century.

Many forms of solitude

The philosopher mediating alone in his study is a cliché of western culture, but according to Professor Taylor, behind this image lies a long history of controversy. “Solitude is subtle and intangible, it needs to be conceptualised before it is analysed,” said Professor Taylor.

Solitude can take on many forms from the academic to the religious. “Solitude can be experienced as a privileged condition for people who are religious but it is also associated with knowledge,” she explained

Professor Taylor described the paradoxical nature of the historical language surrounding solitude: “Between the 17th to 19th centuries solitude could be used to refer to leisure, daydreaming and even melancholy. For others it referred to truth. Knowledge seekers would deliberately set themselves apart from others as they undertook solitary study.”

In a thought-provoking lecture, Professor Taylor captivated the audience by posing questions concerning personal thoughts. “What are we doing when we think? Who are we with?”

Professor Taylor is currently leading a major four-year research project, Pathologies of Solitude, 18th-21st Century, which was awarded more than £850,000 from the Wellcome Trust.

Drawing upon original research, alongside podcasts, radio programmes, public discussions and theatre productions, this project will address concerns about solitariness and its associated health impacts.

Barbara Taylor took up a joint professorship in the Schools of History as well as English and Drama in 2012.

Find out more about Pathologies of Solitude

Read more about English and Drama at Queen Mary.