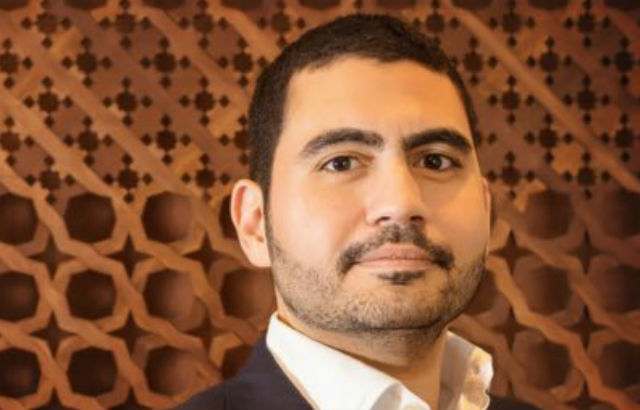 Professor Dahlan's previous work includes a book called The Hijaz, which offers a fresh vision on Islamic governance and became an international reference for law and policy. He also dedicated his scholarship and practice towards international peace mediation in Israeli, Syria and Iraq. In addition, his dispute resolution works extends to disputes between investors and states including in China.

Professor Dahlan's work at CCLS is focused on establishing a new field on energy law and ethics where he is writing a booking under with that title, and teaching and supervising on topics relating to the energy transition, renewables and climate change.

All candidates for fellowship must be nominated by an existing fellow, and supported by a further two.  Nominations then go through a five-stage selection process, to ensure that those elected are leading lights in their respective fields.

The over-riding requirement for selection is excellence, measured against three criteria: outstanding achievement, professional standing and societal contribution.  Only when all three are satisfied is a candidate endorsed as a fellow by The RSE.

Professor Dahlan, Professor of International Law and Public Policy at Queen Mary said: "I find myself deeply touched by this honour and to be named with such luminaries after a 25 year journey of scholarship and civilizational dialogue that took me from Mecca to Edinburgh.

"The fellowship is not only a privilege but a fortification to carry on with my work in advancing the rule of law and human dignity. The Royal Society’s mission and ethos is more critical today than ever, as the United Kingdom defines its relationship with international law and the rest of the world.

"I am thankful to the University of St Andrew’s for being an intellectual home in Scotland and to Queen Mary University of London for safeguarding a positive space for law, policy and ethics."

The Royal Society of Edinburgh was established in 1783 under a Charter granted by George III for the “Advancement of Learning and Useful Knowledge” in Scotland.  It is an independent, non-party-political body and is Scotland’s national academy of science and letters.

“Our new fellows, who we look forward to welcoming, not only hold vast knowledge but also deep experience, keen judgement, boundless enthusiasm and a passion for promoting societal development and change.  By using their talents as a collective, we can often unlock or inspire new potential and unearth fresh solutions to some of the most complex issues Scotland’s society faces today.”