Barts Charity has provided £2.7 million in funding over five years to establish a Youth Resilience Research Unit at Queen Mary University of London starting in March 2021. 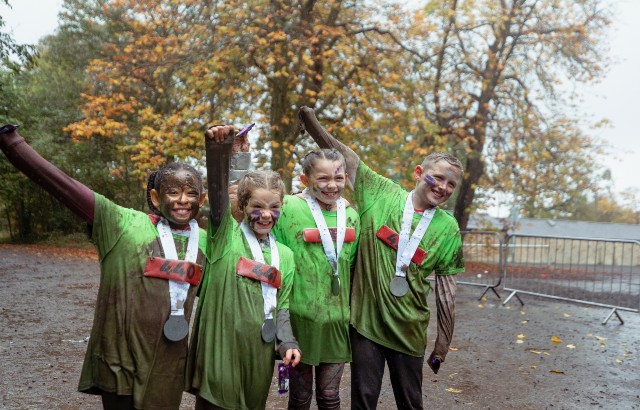 The Unit will advance research on resilience factors and resources that help young people between the age of 15-24 years old to prevent and overcome depression and anxiety.

The initiative will be led by Queen Mary’s United for Social and Community Psychiatry in partnership with People’s Palace Projects. The work builds on current collaborative studies of resilience and mental health in Latin American cities.

The Youth Resilience Research Unit will focus on producing research with the potential to influence public health policies, clinical practice and the arts sector within the UK and globally to improve the mental health of young people.

The research will take a unique perspective, focusing not on the causal mechanisms that underlie mental distress but instead on the resilience and resources of youth to avoid and overcome episodes of anxiety and depression.

The core of the initial planned research activities includes the completion of a large prospective longitudinal cohort study of young people with depression and anxiety in East London (which has the youngest population in the UK). The study will learn from and adapt methodologies developed by People’s Palace Projects in their international work to study resilience factors associated with arts and creativity within urban youth populations in Bogotá, Buenos Aires, Lima and Rio de Janeiro.

The new unit will undertake research in association with East End arts organisations who already work with and engage young people from across different London boroughs.

The use of arts-based organisations will ensure that a wider pool of young people contribute as stakeholders to the research. Being situated in east London will be of synergistic benefit to the local community whose capacity to face multiple social adversities will be explored through the research.

Arts and mental health is a strategic area of interest for the Queen Mary’s Drama Department and the new initiative will also provide opportunities for colleagues and students across the Faculty of Humanities and Social Sciences at Queen Mary.

Paul Heritage, Professor of Drama and Performance and Director of People’s Palace Projects said: “Mental Health is major global challenge which demands innovative and multi-disciplinary research. Over the last three years People’s Palace Projects has been working closely with the Unit for Social and Community Psychiatry to understand the role of the arts in supporting young people’s resilience to and recovery from mental health crises in Argentina, Brazil, Colombia and Peru.

“The bold decision by the Barts Charity to fund the creation of a Youth Resilience Research Unit at Queen Mary ensures that over the next five years we can now undertake this research closer to home in the East End of London.”

Fiona Miller Smith, Barts Charity Chief Executive: “We’re delighted to fund this world-leading research to help young people overcome mental health issues. The initiative aligns well with our funding aims as a charity, supporting research which has an impact not only on our doorstep in east London, but more widely across the globe.”

People’s Palace Projects was set up in Queen Mary’s School of English and Drama in 1996. For the past 20 years, its cultural exchange programmes and creative projects have sought to make a measurable impact on people’s lives. This includes working in the Brazilian prison system, negotiating cease fires between rival drug gangs in Rio de Janeiro and improving degraded environments in Acre, Brazil.

In 2010, People’s Palace Projects became the first and only UK arts organisation to be designated as one of the Brazilian Ministry of Culture’s International ‘Pontos de Cultura’ (Points of Culture). Professor Paul Heritage has also been knighted by the Brazilian government for his contribution to UK-Brazilian cooperation.

Barts Charity funds healthcare for the local community in east London and beyond. Working alongside the Barts Health NHS Trust group of hospitals and Barts and the London School of Medicine and Dentistry (part of Queen Mary University of London), the charity supports world-leading research, state-of-the-art equipment and innovative healthcare projects.