Professor Dame Parveen Kumar DBE from Barts and The London School of Medicine and Dentistry, Queen Mary University of London, has received the BMJ Award for Outstanding Contribution to Health. 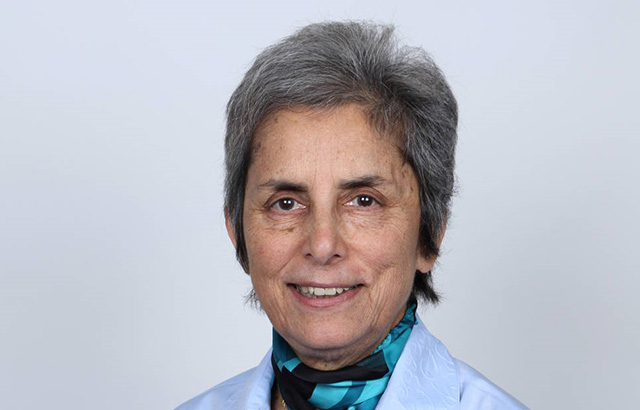 Professor Kumar is a Consultant Gastroenterologist and Professor of Medicine and Education. Her research interests have been in disorders of the small bowel particularly coeliac disease in which she completed her MD and published widely on the topic.

Her interests turned to education and she now teaches, lectures and examines for MBBS and postgraduate degrees in the UK and abroad on a regular basis. She developed the first MSc in Gastroenterology in the UK.

‘My patients have taught me so much about life’

As a medical student at Barts, she said she found textbooks rather boring and therefore went on to co-found and co-edit the textbook “Kumar and Clark’s Clinical Medicine” (currently in its ninth Edition). The book is well-known around the world for its advancements in the medical training and education of students, doctors and nurses.

On receiving the award, Professor Kumar said: “I am extremely humbled and totally overwhelmed by this BMJ award. The award should really go to all those who have helped me do what I love to do - medicine. These include my teachers, colleagues in the NHS and medical school, students and, above all, my patients who have taught me so much about life.

“The greatest reward for me have been the words 'thank you' as the patient leaves my room. Medicine has been such fun and a great joy.”

Professor Kumar has many other notable achievements and is currently the President of the Royal Medical Benevolent Fund which helps to support doctors, medical students and their families.

In 2017, she was awarded Dame Commander of the Order of the British Empire in the Queen’s Birthday Honours List for services to medicine and medical education.

The BMJ awards also saw the Violence Reduction Trauma team at The Royal London Hospital take home the award for Prevention and Lifestyle Team of the Year, with two other teams from Barts Health highly commended in their respective categories on the night.