Four Queen Mary researchers in the top 1 per cent

Four researchers from Queen Mary University of London have been placed in the top 1 per cent in the world, in this year’s Highly Cited Researchers list. 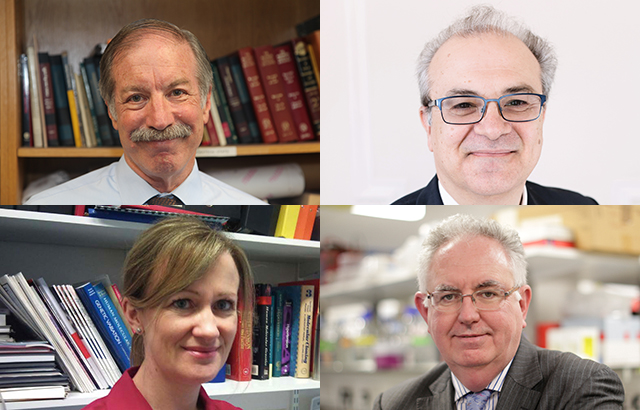 Now in its fifth year, the list identifies influential researchers as determined by their peers around the globe - those who have consistently won recognition in terms of how widely their research has been cited in other people’s publications over a decade.

Professors Mark Caulfield, Patricia Munroe, Panos Deloukas and Jack Cuzick from Barts and The London School of Medicine and Dentistry at Queen Mary were announced as some of the most influential researchers in the world, covering research fields including clinical pharmacology, molecular medicine, genomics, cardiovascular disease and cancer prevention.

Professor Steve Thornton, Vice Principal (Health) at Queen Mary, said: “We’re delighted that our researchers have been recognised amongst the best and most influential in the world for a fifth year in a row.

“This is a significant achievement and demonstrates the exceptional quality of our medical research, leading to improved local, national and international healthcare. It also ensures that our students are provided with the very best education, built on world-leading research.”

The researchers having the greatest impact on the community

Annette Thomas, CEO of the Scientific & Academic Research group at Clarivate Analytics warmly congratulated the researchers on their appearance in this year’s list: “Congratulations to Professors Cuzick, Deloukas, Munroe and Caulfield at Queen Mary University of London. The advancement of scientific endeavour represents a critical activity for individual research institutions and entire nations.

“The Highly Cited Researchers 2018 list helps to identify the researchers who are having the greatest impact on the research community as measured by the rate at which their work is being cited by others and that contributes so greatly to extending the frontier and gaining knowledge and innovations for society - contributions that make the world healthier, safer, richer, and more sustainable.” 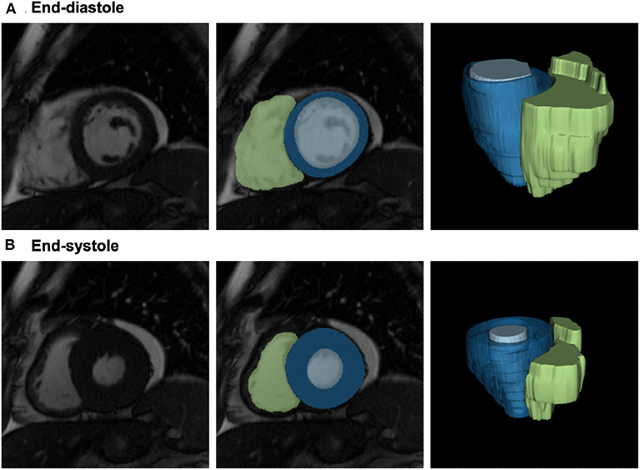 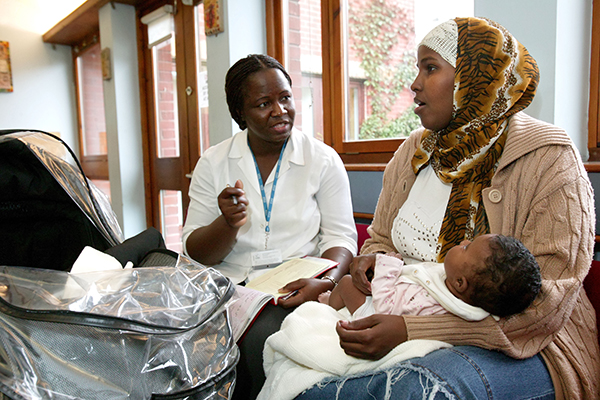