A PhD student from Queen Mary University of London has co-curated an exhibition on Spanish flu at the Florence Nightingale Museum in London. 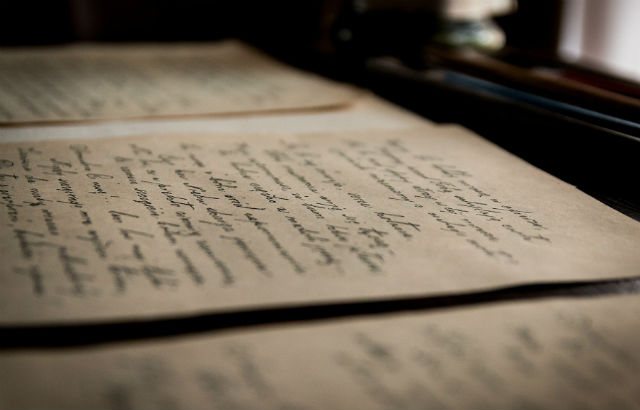 The exhibition marks the centenary of the Spanish flu pandemic, one of the most devastating, yet largely forgotten, events in human history. Hannah Mawdsley, a PhD student at Queen Mary’s School of History, co-curated the exhibition as part of the AHRC (Arts and Humanities Research Council) collaborative doctoral partnership.

Hannah said: "It’s been brilliant co-curating this exhibition. Not only has it given me an opportunity to disseminate my research to a wider audience in a new way, but it has also been a fantastic learning experience for me."

This exhibition has been nearly two years in the making and uses "UV to illustrate the hidden world of germs and infection," Hannah said.

The exhibition explores the scale of the 1918 pandemic, which was exacerbated by large scale movement of troops at the end of the war, which contributed to the rapid spread of the disease around the world.

It also focuses on the critical role nurses played in treating victims, from nurses in the field to ordinary women looking after patients at home and in civilian hospitals. Due to the lack of treatment for the disease, the role of these women was incredibly important, and a selfless act, as many of them contracted the virus themselves.

The exact origin of Spanish flu is unknown, but the virus was named as such because of early reports emanating from Spain, which was neutral during World War I and therefore did not censor the press during wartime.

Unusually, compared to seasonal flu outbreaks, healthy young adults were particularly at risk. Victims suffered some truly gruesome symptoms, including delirium, explosive nosebleeds and distinctive blue tinged skin caused by a lack of oxygen as their lungs filled with fluid and pus.

Director of Florence Nightingale Museum, David Green, said: “One hundred years ago, people didn’t understand viruses like influenza, how the disease spread, or even how to treat the symptoms as antibiotics had not yet been discovered.  The only thing that seemed to help was good nursing, a profession which was revolutionised by Florence Nightingale, just a few decades earlier.

“This exhibition reflects on this largely forgotten historic event and recognises the important contribution of both professional nurses in hospitals and ordinary women at home, in caring for victims.”

The exhibition design is inspired by the mass mobilisation of tents to cope with the huge numbers of flu cases around the world.  There are also several unique exhibits on display, including a rare vial of influenza vaccine created by the Royal Army Medical College in 1919, using Spanish flu-infected lung scrapings.

News story: When women bear the brunt of lockdowns, is it feminist to support another?
30 September 2020