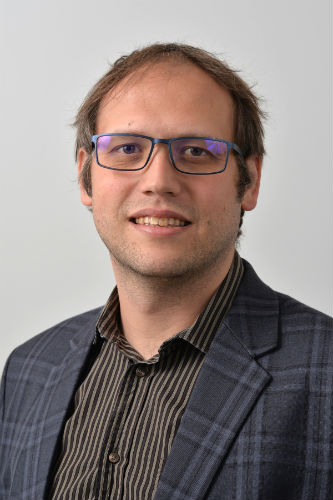 Reader in Applied and Computational Topology

Primoz Skraba is a Senior Lecturer in Applied and Computational Topology. His research is broadly related to data analysis with an emphasis on topological data analysis. Generally, the problems he considers span both theory and applications. On the theory side, the areas of interest include stability and approximation of algebraic invariants, stochastic topology (the topology of random spaces), and algorithmic research. On the applications side, he focuses on combining topological ideas with machine learning, optimization, and  other statistical tools. Other applications areas of interest include visualization and geometry processing.

He received a PhD in Electrical Engineering from Stanford University in 2009 and has held positions at INRIA in France and the Jozef Stefan Institute, the University of Primorska, and the University of Nova Gorica in Slovenia, before joining Queen Mary University of London in 2018. He is also currently a Fellow at the Alan Turing Institute.