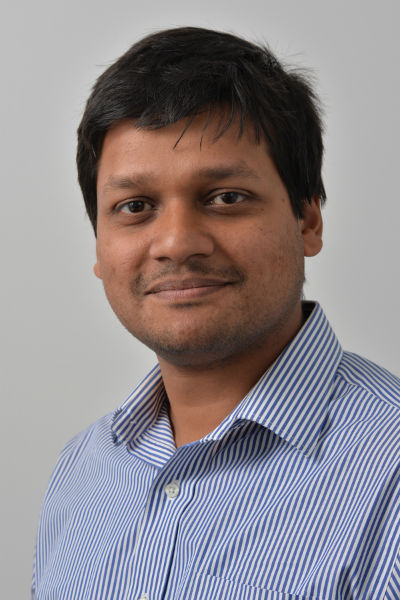 Abhishek Saha is Professor of Mathematics and the head of the Algebra and Number Theory group. Saha is also currently the School's Deputy Director of Research.
Saha's research is currently supported by grants from the Leverhulme Trust and the EPSRC.