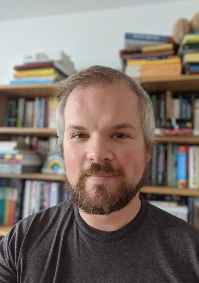 His core area of expertise is ergodic theory and the great majority of his research is in some way concerned with applications of ergodic theory to other areas of mathematical analysis. Historically these have included self-affine structures in fractal geometry, joint spectral characteristics of sets of matrices, the analysis of number-theoretic algorithms, the metric geometry of measurable subsets of the plane, and optimisation problems in dynamical systems. His current interests include marginal instability phenomena for switched linear differential and difference equations, and the ergodic theory of non-conformal repellers, including self-affine sets and measures.