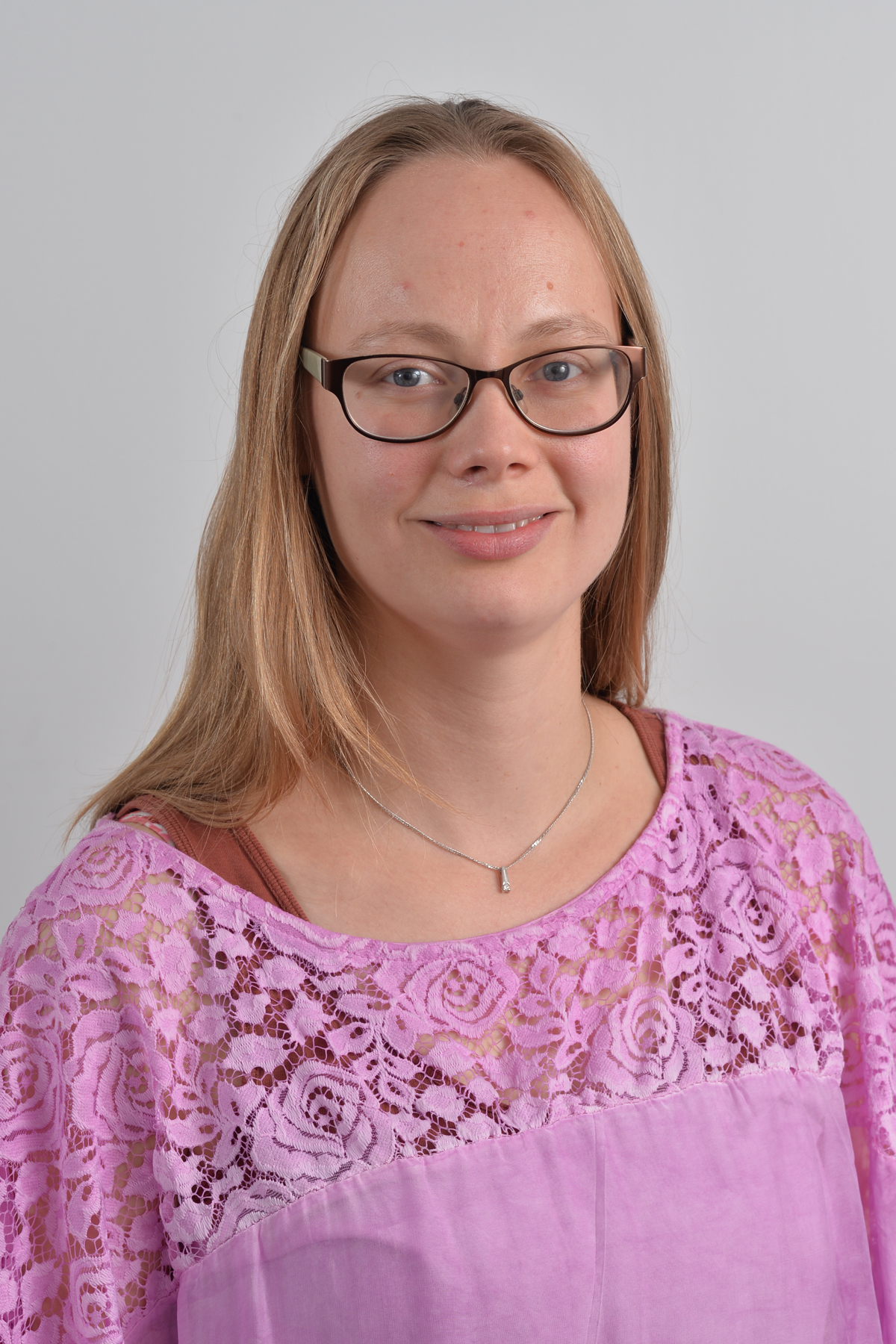 Anna Maltsev is a Royal Society University Research Fellow and a Lecturer in Applied Probability  at Queen Mary University of London, School of Mathematical Sciences. She joined Queen Mary in August 2017.

Maltsev obtained her Ph.D. from the California Institute of Technology in May 2010. Her supervisor was Barry Simon. After her Ph.D., she was a postdoctoral research associate at Bonn with Benjamin Schlein from 2010 to 2012. In 2012, she moved to Bristol, where she was supported by a Leverhulme Early Career Fellowship from September 2013 to January 2017.

Maltsev's research interests include mathematical physics, probability, analysis, and biophysics. Specifically, she has worked on eigenvalue statistics for random matrices, spectral theory for Schrodinger operators, quantum graphs, random fermionic operators, as well as on applications in biophysics, including a novel solution of the calcium signal termination problem in cardiac cells using the Ising model from statistical mechanics.