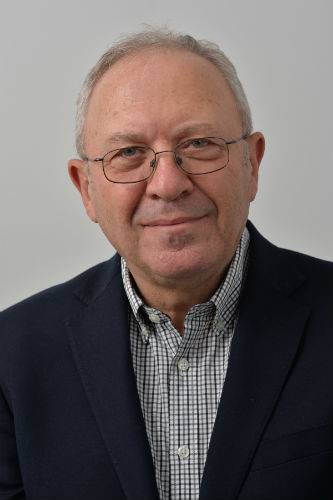 Michael Farber is Professor of Mathematics at the School of Mathematical Sciences, Queen Mary University of London.

Prior to Queen Mary, M. Farber held professorships at the Universities of Warwick, Durham and Tel Aviv. Michael Farber obtained his PhD and D.Sc. degrees in the USSR.

M. Farber was awarded many research grants, among them the Royal Society Wolfson Research Merit Award.

One of his current research projects "Probabilistic and Deterministic Topology" is supported by the Leverhulme Trust.

M.Farber is Principal Investigator on the EPSRC research grant “Topology of automated motion planning” which is being implemented in partnership with the University of Chicago.