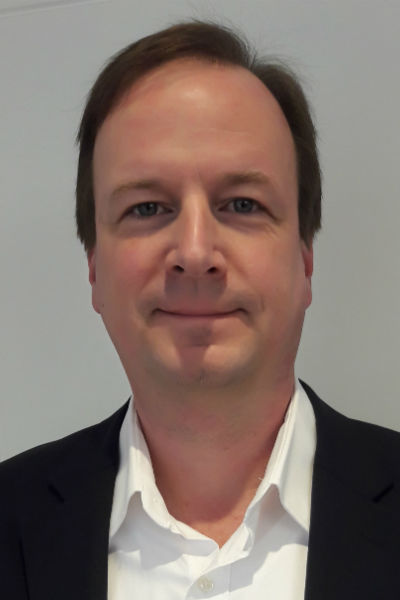 Professor of Mathematics, Head of School

Clark's research focuses on dynamical systems and foliated spaces, with an emphasis on the use of topology in the understanding of the limit sets that occur in this setting. Aperiodic tilings, such as the Penrose tilings, have been an area of special interest in his research.