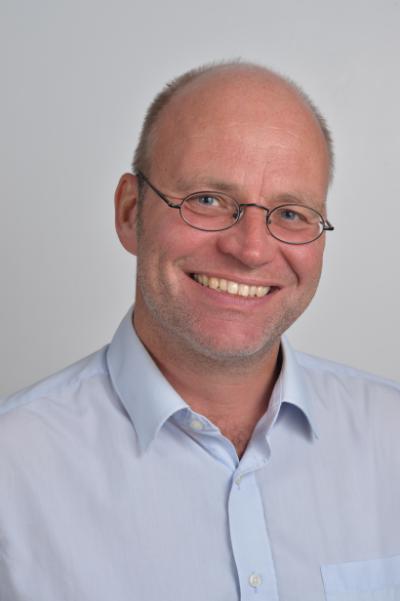 Oscar Bandtlow is a Reader in Mathematics at the School of Mathematical Sciences at Queen Mary University of London.

He is interested in functional analysis and its applications to dynamical systems and statistical mechanics. A particular concern is to develop methods from operator theory to study the probabilistic behaviour of chaotic dynamical systems.

After completing his PhD in theoretical physics at the University of Cambridge he held various positions in Glasgow, London and Nottingham before joining QMUL as a Lecturer in 2006.

He has also held Visiting Professorships at the Universities Paris-Sud, Nice Sophia Antipolis and Cergy-Pontoise.