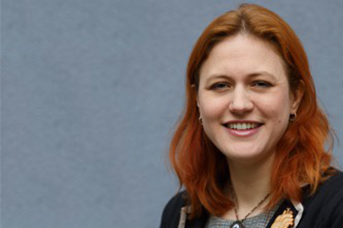 I am a part-time researcher on the “Living With Feeling” project in the Centre for the History of the Emotions, exploring compassion and nursing.  I completed my PhD at UCL in 2013, focusing on self-injury in late Victorian asylums. My background is in public engagement, and I also work as exhibitions and events manager at the Royal College of Nursing.

I am currently researching the idea of compassion in British nursing: from models of charity, idealised motherhood and duty in the late nineteenth century to modern political debates around the NHS and nursing education. My previous research focused on the history of psychiatry and self-inflicted injury, and my monograph 'Psyche on the Skin’ was published in February 2017.

Who Cares? A History of Emotions in Nursing. Project lead on exhibition at the Royal College of Nursing launched in January 2020.

I appeared on several radio programmes and newspaper pieces discussing the history of self-harm in 2017.

Membership of professional associations or societies: